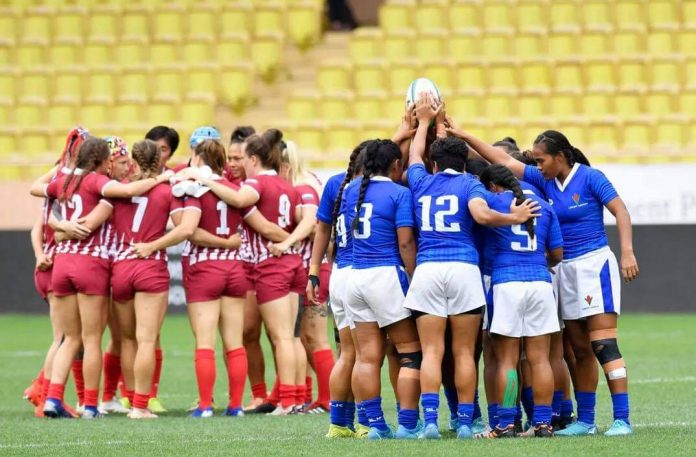 Manusina 7’s bowed out of the tournament in the quarter-finals of the Olympic qualifiers losing to Russia 29-0.

It was the second time Manusina had come up against World Rugby’s 4th placed women’s team. Their first pool game was also against Russia where they’d lost 32-0. 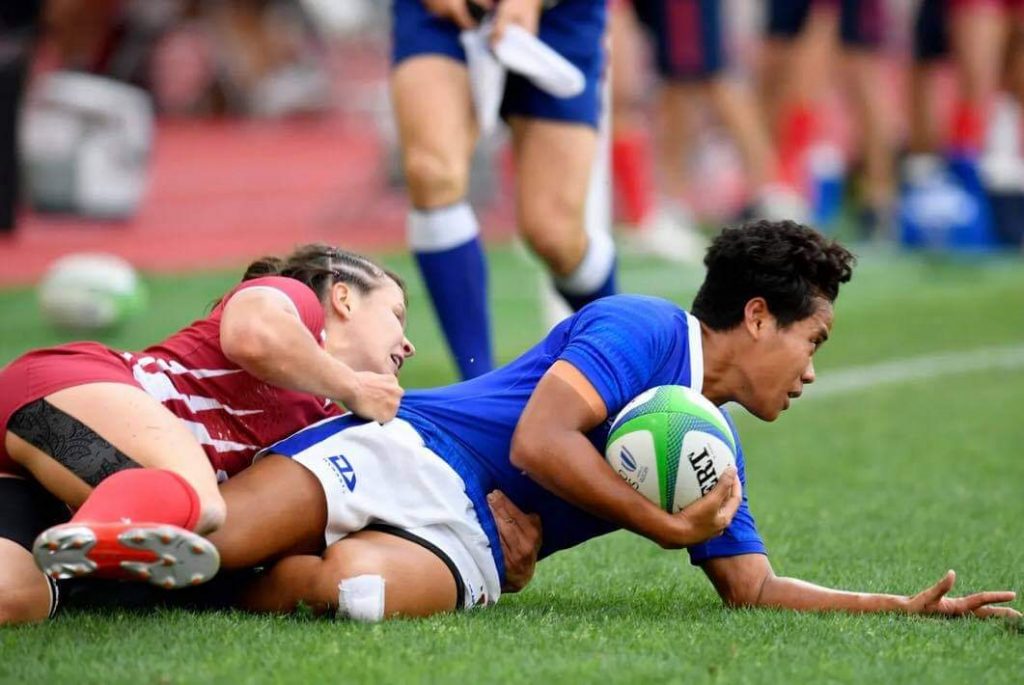 The highlight of the tournament for our women in blue was coming from behind to lead Argentina 12-10 with 1 minute remaining in their second pool game. Our women defended their lead with all they had however Argentina broke their hearts with a last second try to steal the victory away from Samoa.

Manusina started day 3 of the repechage tournament with a bang. They defeated Mexico 20-17 in a nail biting match that came right down to the wire.

Before they departed Head Coach Auimatagi Sapani Pomare said the decision to take an all-local squad to the Olympic qualifiers was based on the covid restrictions on Manusina’s overseas based players, but the opportunity to expose local players to International level rugby would go a long way in the development of Samoa’s women’s team.