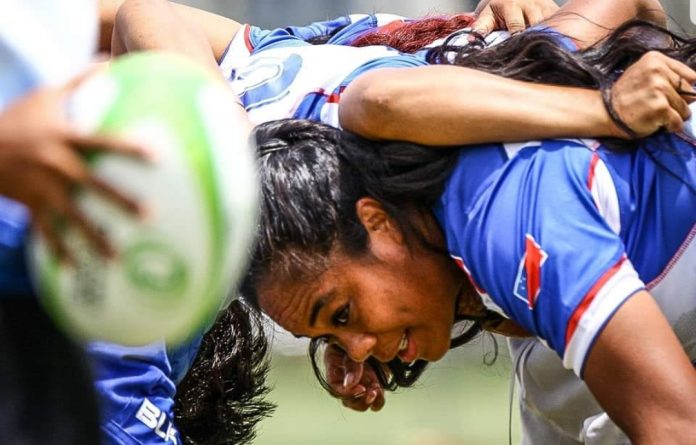 Manusina and Manu Samoa 7s teams have both come out of day 1 of the Oceania 7s undefeated.

The tournament being held this week at the ANZ Stadium in Suva Fiji doubles as a qualifier for next years’ Tokyo Olympics. Both Samoa men and women’s teams are vying for a spot in the Olympics for the first time.

Manusina 7s went to war with the Cook Islands in their first game of the tournament. Manusina got off to a good start leading by 14.

The Cook Island team fought back and were able to close the gap to just two points.

Manusina kept the momentum to the end of the game and held on to a close win 21-19.

On the other hand, Manu Samoa 7s raised the blood pressure of supporters when they went into half time of their first game against PNG with a 7 all draw.

Tactical substitutions at half time by Sir Gordon Tietjens saw Manu Samoa come back to life. The men in blue settled down and put 26 unanswered points on the scorebaord to win 33-7.

After getting rid of the rust in their first game, Samoa dominated the Solomon Islands in their second game winning 45-0.