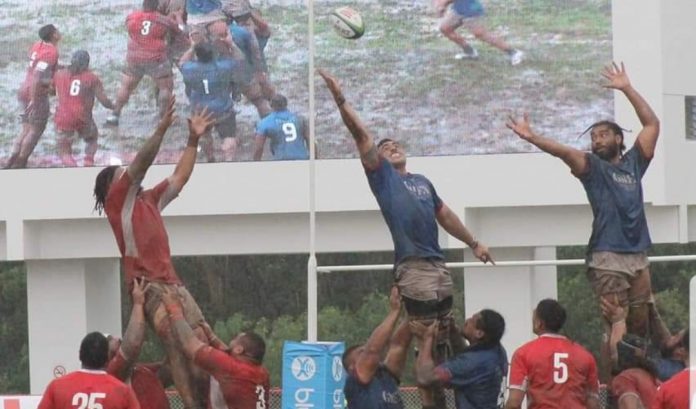 Manu Samoa’s pathway to the next Rugby World Cup (RWC) has been set out with World Rugby’s recent announcement of the qualification process for RWC 2023, set to be hosted in France.

Twelve teams have already qualified for RWC 2023 by placing in the top 3 of their respective pools in the 2019 competition.

Samoa will attempt to qualify through a qualification process that World Rugby says has been designed, “to deliver the top teams in the world to rugby’s showcase tournament, while promoting a genuine opportunity for all unions”.

WR has announced the pathway for 8 more teams  – one from Oceania, one Asia/Pacific, one Africa, two Americas, two Europe, and one from a final repechage qualification tournament.

In order for Manu Samoa to qualify, they must defeat Tonga in a home and away play-off in 2021 to determine the direct qualifier for the Oceania Region.

The previous RWC in Japan has been dubbed “the most competitive and widely-acclaimed Rugby World Cup to date”, and World Rugby notes the many “rankings upsets” by Tier 2 nations in 2019.

World Rugby confirms that, “The announcement follows consultation with unions and regions in January 2020 and a full review of performance at Rugby World Cup 2019, where rankings upsets and the impressive performances in particular of Japan, Fiji, Uruguay, Tonga and Georgia cut the performance gap, with the average winning margin between established and emerging unions decreasing in comparison with 2015 benchmarks”.

World Rugby have not yet confirmed the dates for the various competitions and events in 2021, and say “all will be subject to an anticipated easing of the COVID-19 situation”.

The Samoa Rugby Union is currently advertising the role of Head Coach for both the Manu Samoa 15s and Manu 7s following unsuccessful stints by overseas-based coaches Steve Jackson and Sir Gordon Tietchens.