When you delve into the history of Theo McFarland’s high level international sports career, the Manu Samoa lock and back row will tell you it all goes back to growing up in Alafua Ward of The Church of Jesus Christ of Latter-day Saints.

McFarland, 26, from the village of Moamoa, was born and raised in the Church of Jesus Christ of Latter Day Saints.

“I was born into the Church and I know it’s one of the main reasons I am where I am today in terms of the environment, the Gospel teachings and the people I grew up with, the people around me,” he said during an interview this week in Pesega.

“My friends, they were all from the Church and the Church also is the reason I got into sports.”

One of eight children, Theo was born to Steve and Sarai McFarland on 16 October, 1995.

He was introduced to basketball by President Penisini Vaia’oga, his Bishop at the time and current First Counselor in the Apia Samoa Central Stake leadership.

It was at the tender age of eight or nine that Theo “fell in love with basketball,” he said.

Basketball was his Plan A but when playing college ball in the United States and eventually the National Basketball Association (N.B.A.) didn’t pan out, the versatile, gifted and driven athlete simply switched sports.

“Basketball got me into rugby. My house is just behind the Alafua Chapel, now we’re in Moamoa Ward, but President Penisini Vaia’oga when he was the Bishop, he introduced basketball to me. He was my Bishop then. He was my coach and mentor for basketball. That’s why I fell in love with basketball,” Theo said. 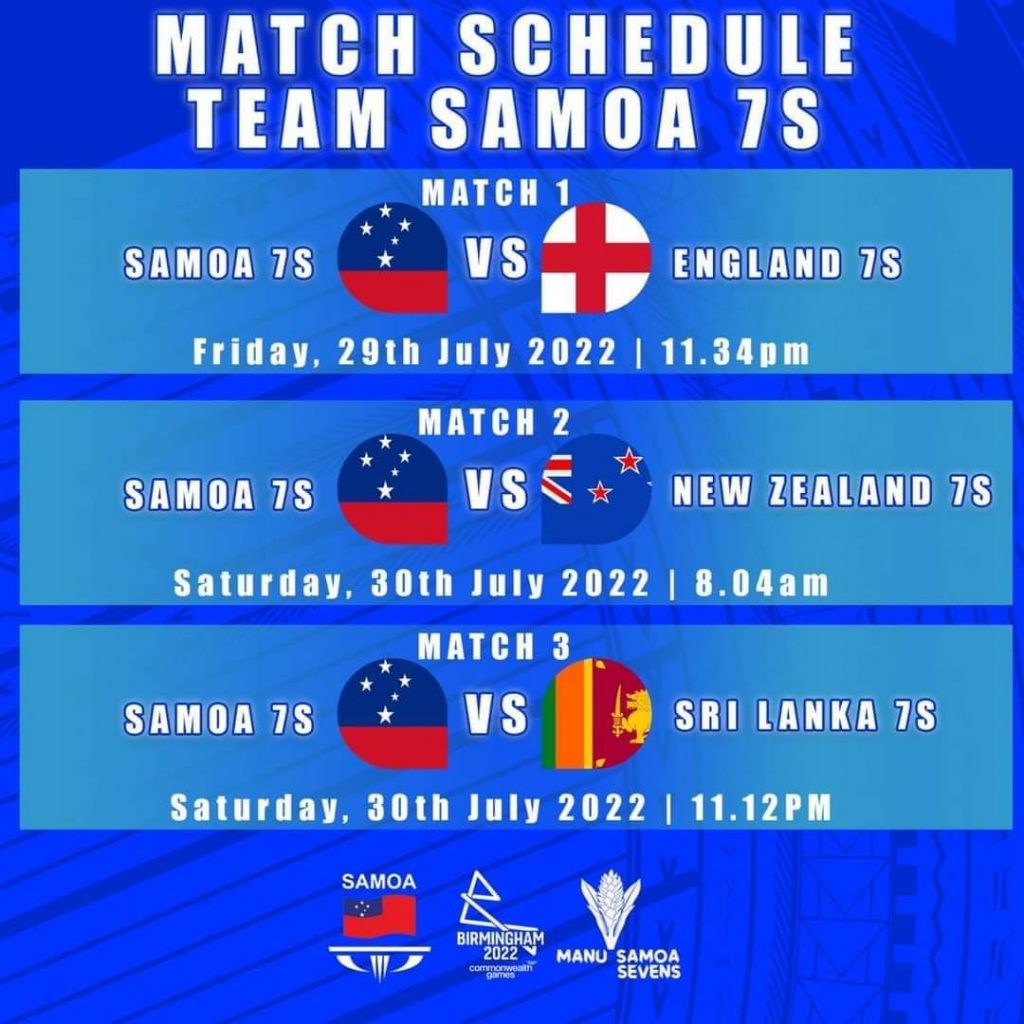 “I wanted to achieve more. I played for Alafua Ward, I played club and made the national team and I was captain of Samoa basketball for a couple of years but unfortunately there are few opportunities for Pacific Islanders to actually make it to the big stage because basketball is not very big in the Pacific. In high school at the same time I was playing basketball and I was doing rugby as well.”

It was the influence of his older brother Heine McFarland that led Theo to play rugby for Pesega College where he graduated from in 2013.

Heine was “the sportsperson for Pesega athletics” when they were children, Theo said. “Heine was the fastest, the best rugby player and he played basketball too”.

“In middle school, I was just this skinny, tall kid, I didn’t play sports or anything, but my brother Heine, he was the sportsperson for Pesega athletics. He was the fastest. He played basketball as well. He was the best rugby player at the time,” Theo said. 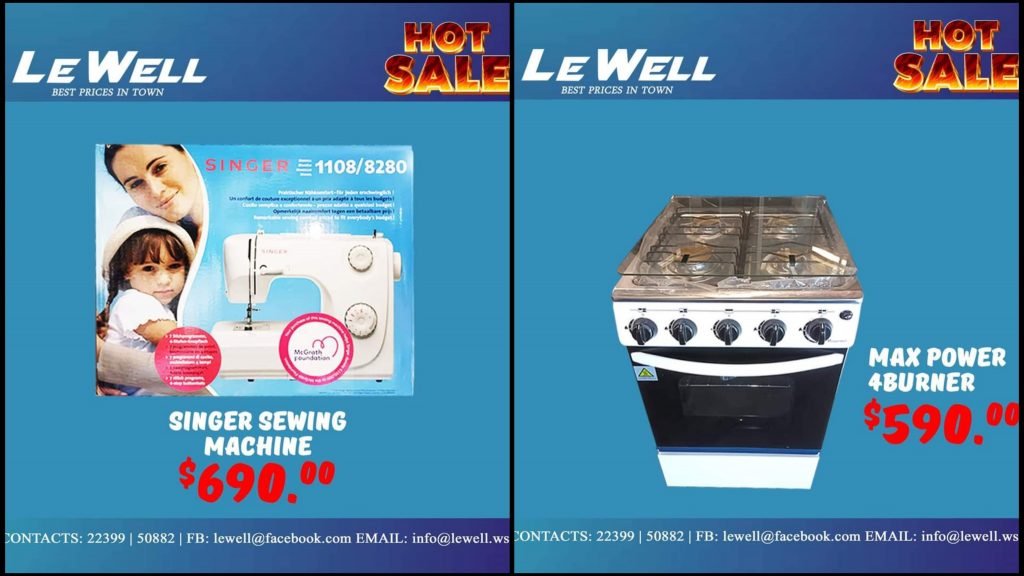 “I looked up to him and my classmates were like “you’re not like Heine”. I was always compared to my brother. They’d make fun of me saying my height was useless and it was a waste. So that’s when I wanted to be like my brother.”

When a mission for his Church and the professional career in basketball were ruled out, Theo took on rugby. He played for Pesega College and club rugby for the Moamoa Roosters. 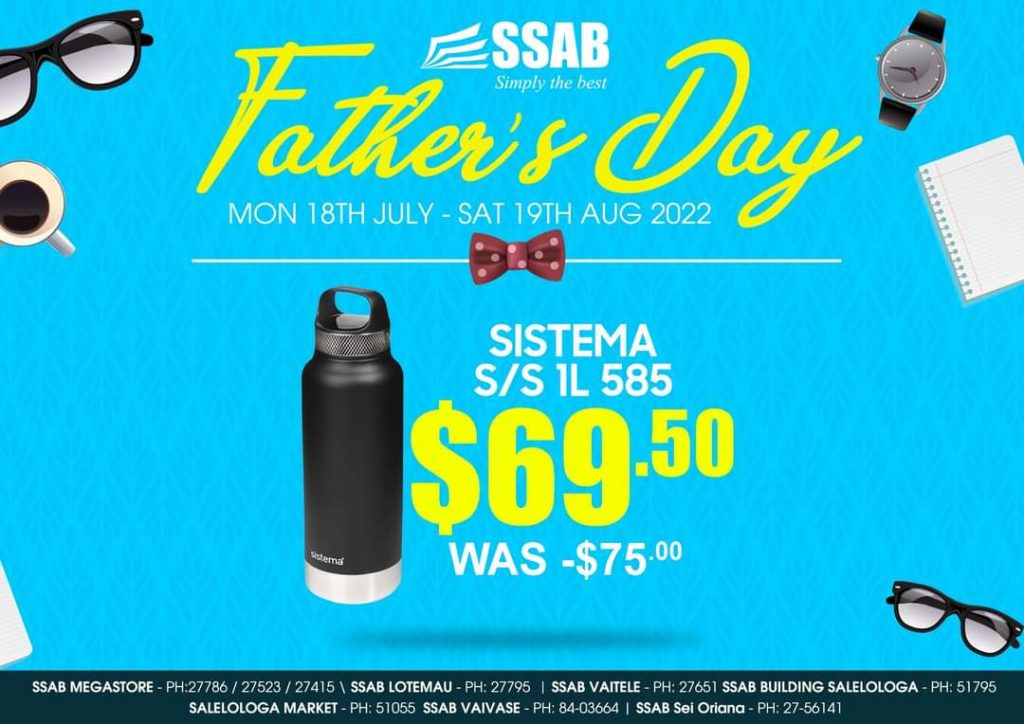 “My older brother … he got me into rugby…he was the reason I got into rugby. I wanted a scholarship in the states and to try and make the N.B.A. but I didn’t achieve that so I had to switch to rugby because rugby is a Pacific sport and I think it’s more realistic …that’s why I got into rugby. Fast forward to now and I am living in London playing rugby for the Saracens,” said Theo.

He is literally living the rugby dream in London, England after signing a four-year contract with the Saracens in 2021.

There were countless obstacles in his rugby journey. Theo conquered them with the help of his two best friends Meyer Fepulea’i and McKay Foai who helped him to stay focused.

“My journey was hard because there were people who said ‘you’re not going to make it.’ There was a lot of negativity. My two best friends Meyer Fepuleai and McKay Foai, they are from the Church as well, so we just supported each other. There were many challenges back then but I’m grateful they were there growing up and it got me to where I am today. It made it easy for me to stay in line with Gospel teachings and my plan to achieve my goal,” Theo said.

The Church, he notes, definitely “one hundred percent” played an influential role in his journey to play professionally for Saracens and on the Manu Samoa squad that won the Pacific Nations Cup.

“The Church definitely one hundred percent got me to where I am today. Back then it was easier, I had family and friends around me. It’s different now, a different environment because of what I do. I play all the games basically on Sunday so that’s one of the challenges I am trying to work on,” Theo said.

Manu Samoa’s sensational and highly celebrated Pacific Nations Cup win over Fiji early this month was especially sweet because it was for Samoa, his country of birth.

Theo is the only Latter-day Saint on the Manu Samoa roster.

Samoa beat Australia A and Tonga first. On Saturday, 16 July Samoa clinched the cup in a thrilling 23-20 comeback win over Fiji at Churchill Park in Lautoka.

It was Theo’s seventh match played for Manu Samoa and his very first rugby championship.

At 6 feet, 5 inches tall and 112 kilograms, he plays lock and back row for Manu Samoa.

“It was good. It was an awesome feeling because it’s for our people and playing for Samoa is big for me because I was born and raised here. Winning the Pacific Nations Cup, that was my first ever rugby championship in my whole life. Even in high school, we never won rugby in high school. I played for Moamoa Roosters and we never won so that was my first ever rugby championship hence why I kissed the cup,” he said laughingly.

“I’ve played seven matches now for Samoa. The seventh one was the final with Fiji. We hadn’t won the Pacific Nations Cup in eight years, since 2014 so it was really special. It was a good feeling.”

Theo found himself playing against his Saracens teammate Eroni Mawi in the Samoa-Fiji final.

“That’s the thing about rugby, at the time we are playing we are not friends but afterward we are friends. That’s what I love about rugby,” he said.

To young athletes with big sports dreams, Theo says: believe, put in the work and go to Church.

“You just gotta believe. For me, when I was growing up, people never expected me to achieve this. They thought I was going to be a nobody. If you have a dream, just believe …and there is the work and the Church,” Theo said.

It’s off season and he is home in Samoa on vacation for four weeks.

Theo is spending time with family and reconnecting with his friends at Church who are elated to have the rugby champion back at Moamoa Ward for the next few weeks.

“The Church is always there. The Gospel is always there for me. Even now I am facing new challenges and it’s harder now but I still believe. This is the true church of Jesus Christ. I know the teachings. I am working on it and I pray to GOD for His help,” Theo said.

On his first Sunday back, Theo was in Church with the family.

He leaves the island for the United Kingdom next month.

“It’s special because it has been a while. I can’t find this in the U.K.”