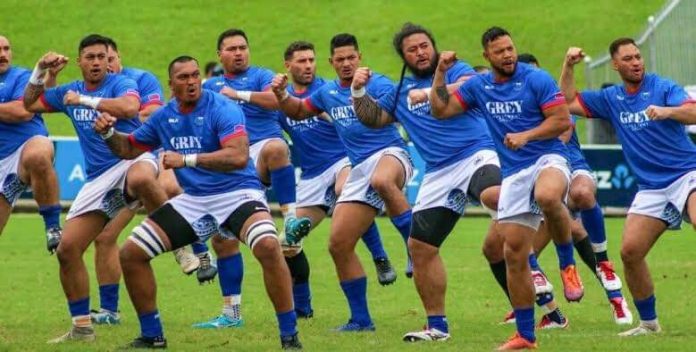 05 September 2019, Sydney Australia. Manu Samoa Coach Steve Jackson has announced his team for the clash against the Wallabies at Sydney’s Bankwest Stadium in Parramatta this Saturday.

Experienced front rowers Logovii Mulipola, Paul Ale-Evile and Motu Matuu have been benched to make way for a more mobile pack. Head Coach Steve Jackson says the final selection was difficult to make with every position tightly contested within the squad. 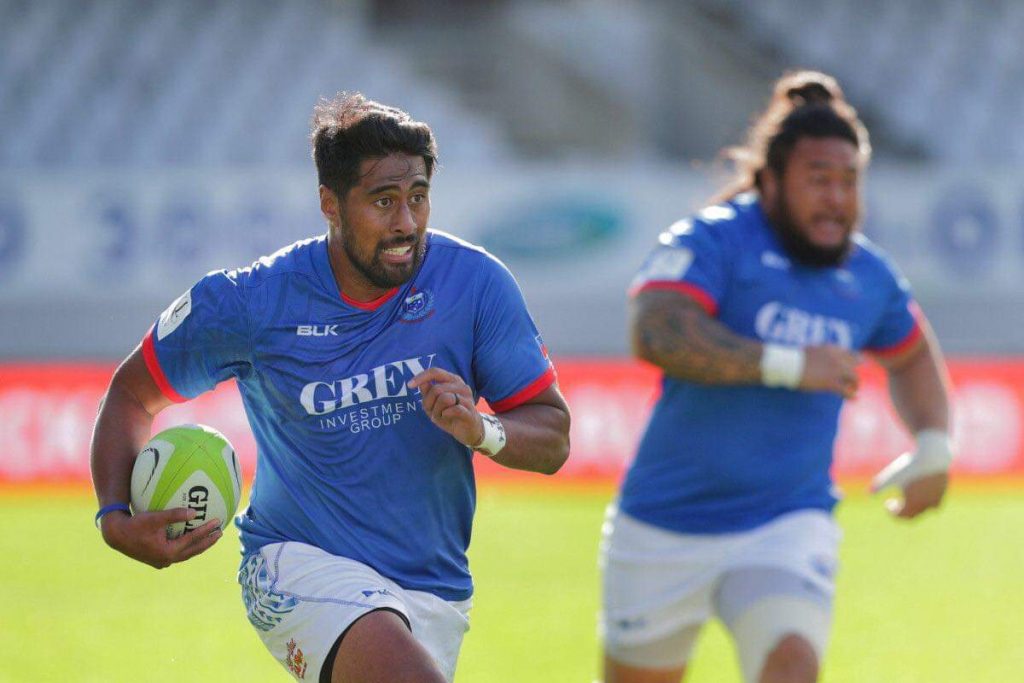 “We’ve selected a team based on training and match performances,”

“But we’ve got a very mobile pack – a strong loose forward trio and we’re big up front.”

“We’ve also got a lot of experience on the bench, who can come into the game and help us finish strongly,” said Jackson.

Australia and Samoa have played each other five times with Australia winning four times. Samoa’s only win against Australia was in 2011 when Samoa was one of Australia’s warm-up opponents ahead of the 2011 Rugby World Cup.

Jackson says he is expecting a tough match being Sekope Kepu’s last home game in a Wallaby jersey and the return of David Pocock.

“But if we are able play our brand of rugby then I’m confident we can get the result that we want,” said Manu Samoa’s Head Coach.