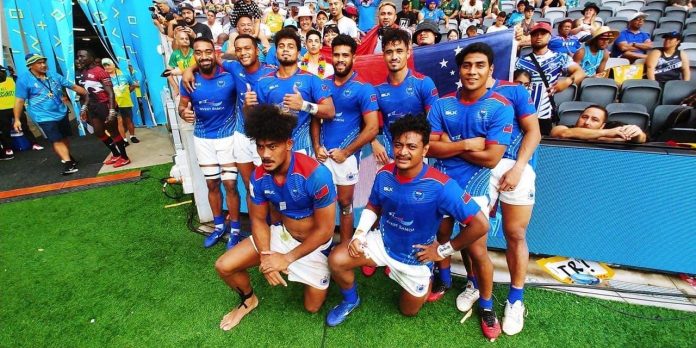 Manu Samoa Sevens ended the Hamilton and Sydney legs at 13th place on the HSBC table ahead of Japan, Spain and Wales.

The tournament has changed dramatically since it became an Olympic sport with countries commiting higher investment of resources to their teams.

The Samoa Sevens squad is one of the least experienced sides in the HSBC World Sevens Series with a combined number of outings amongst players of 180. Only Wales 165, Japan 112 and Ireland at 65 have less experienced squads than Samoa.

Responding to questions from Samoa Global News Samoa Sevens Manager says the game as well as teams have evolved immensely both on and off the field.

“Yes Samoa is one of the least experienced sides in the tournament, and that is very similar to the situation last season;

“We do manage to punch above our weight may times, given the resources on and off the field.”

Manu Sevens is set for another tough pool in Los Angeles with host nation USA, Australia and Scotland in Pool C. 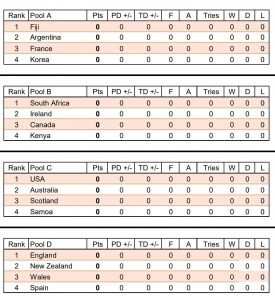 USA finished 3rd in Sydney after beating England in the bronze medal match.  Australia finished 6th on their home turf after going down to New Zealand in the 5th place final (that used to be known as the Plate).

“We did not run into any problems or hold ups returning from Australia as I made sure all our management and players were screened several days before departure”. 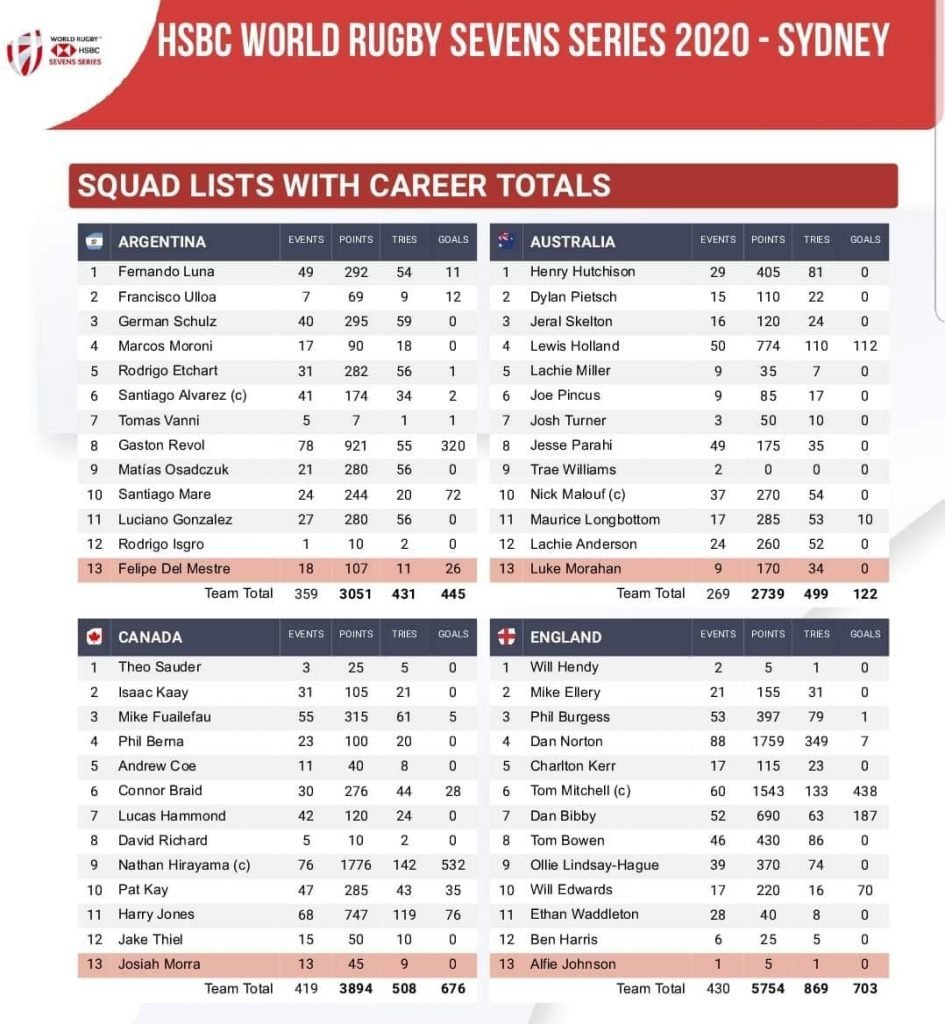 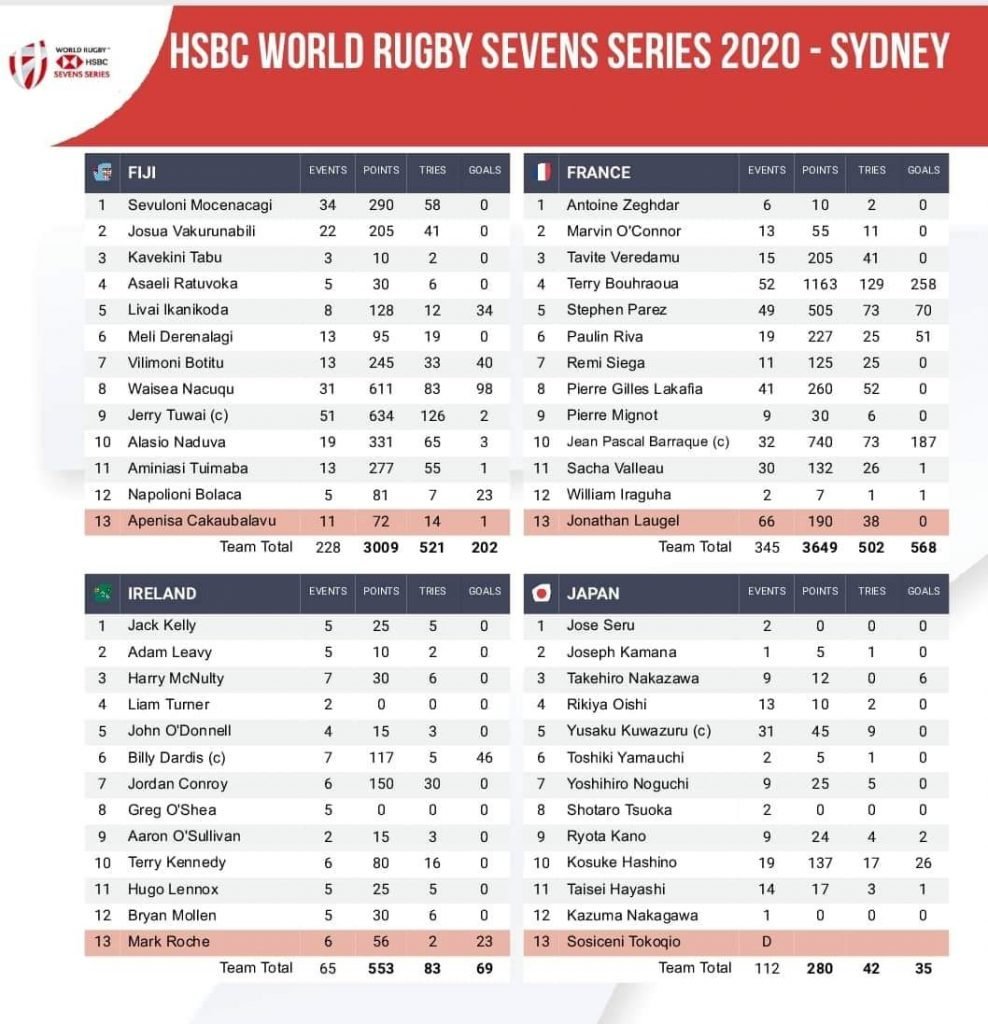 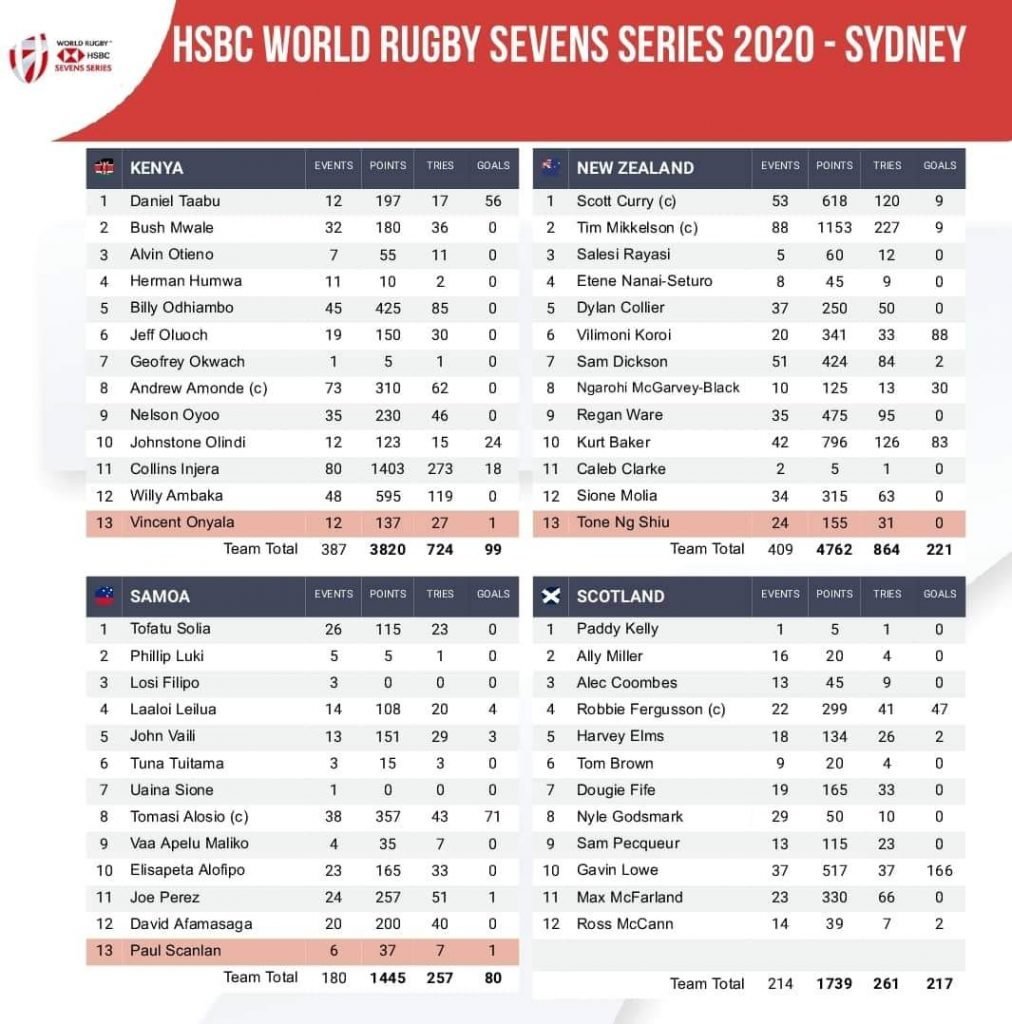 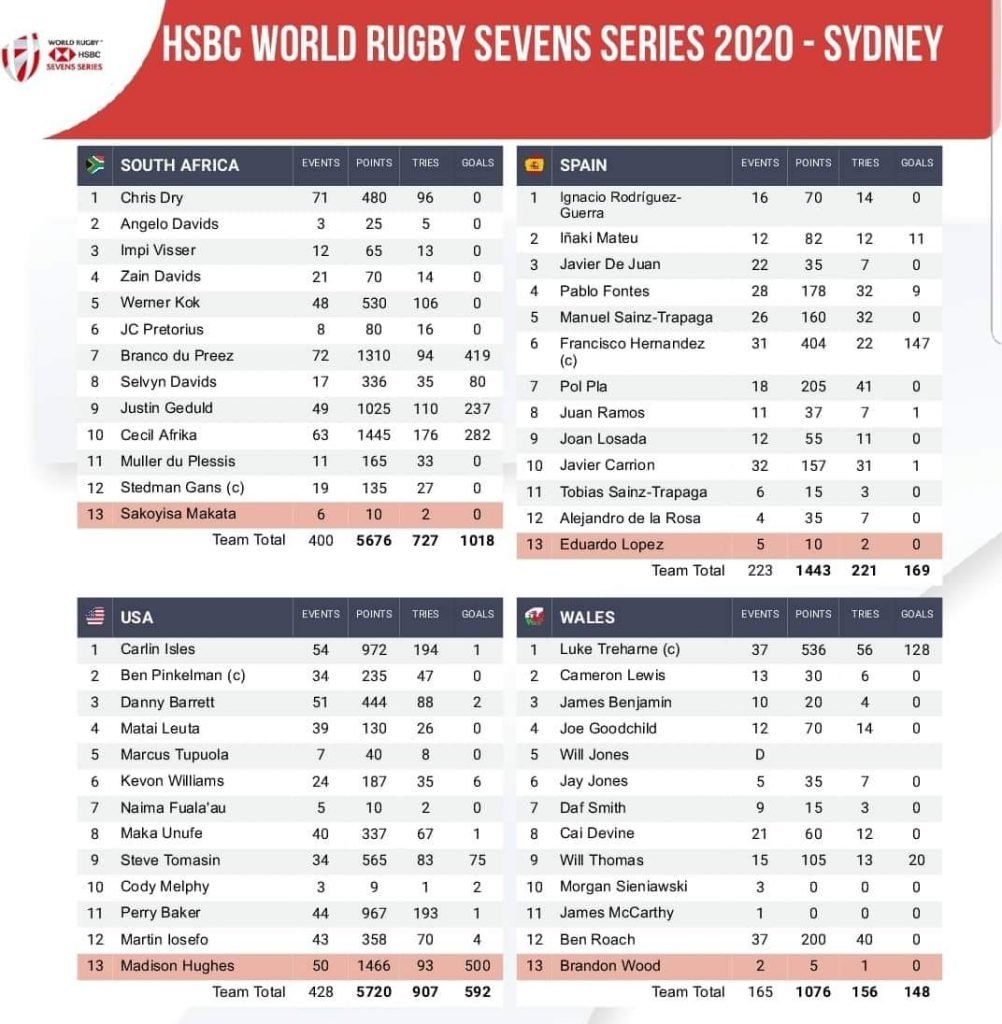