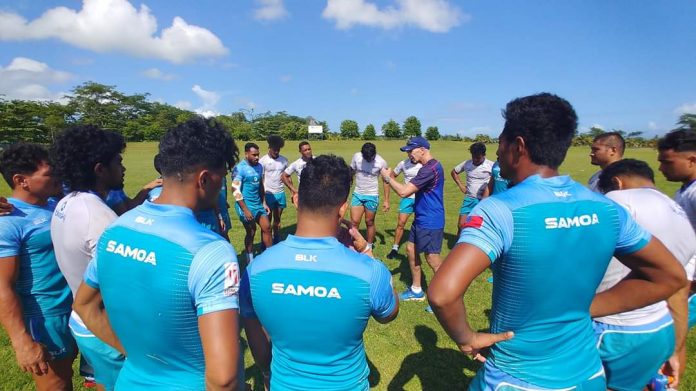 Manu Samoa Sevens goes into the tournament in 13th place and set to open the New Zealand tournament with matches against Fiji, Australia and Argentina with what has been tagged as the pool of death. 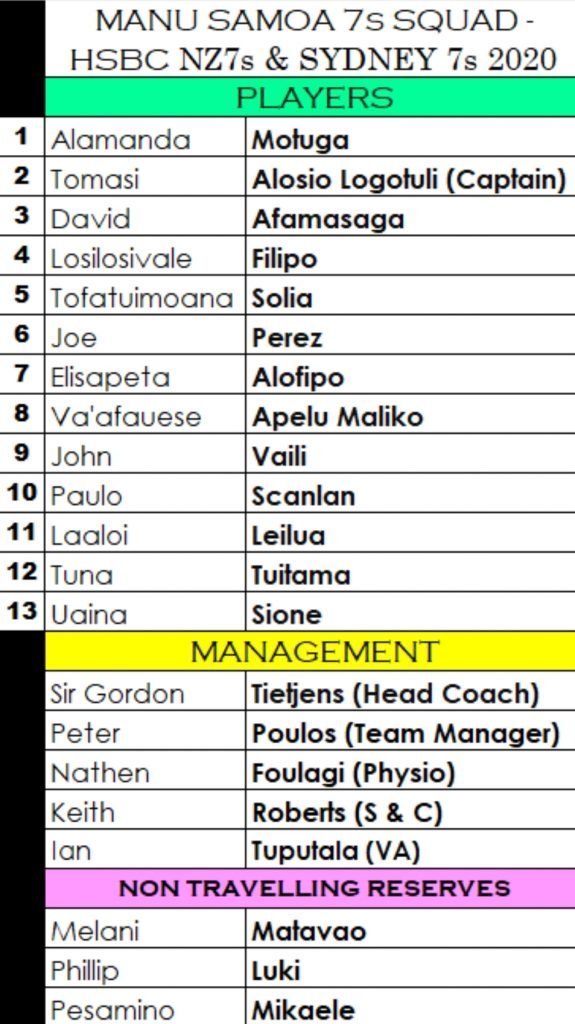 The team depart tomorrow for the Hamilton Sevens set for the weekend of 25-26 January 2020.

The new tournament format in Hamilton sees that only the 1st placed team in each pool will proceed to the Semi-Final for the Cup. There are no Cup Quarter-Finals in Hamilton, which means Samoa must TOP their pool for any hopes in a Cup win. 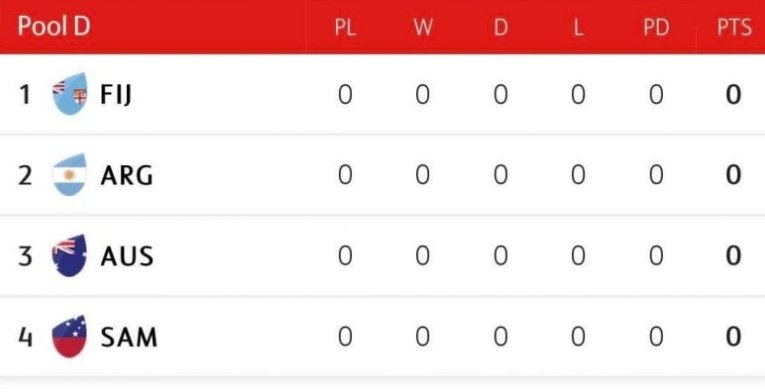