The Manu Samoa 7’s team were greeted by their youngest loyal fans who dragged their parents along to Auckland International Airport so they could say goodbye and have their jersey signed.

The Manu Samoa 7’s were catching a 5:30am Fiji Airways flight to Samoa via Suva and Nadi and the youngsters may have been a tad tired at school, having arrived at the airport before 4am.

Kalani Auomanū Young and her younger brother, Judah Victor Young of Richmond Road School in Ponsonby Auckland, got to have their jersey signed, and a photo with their favorite players in the Manu Samoa 7s squad.

Judah walked around to all the players as they finished checking in, asking them to sign and autograph his Manu Samoa jersey.

The Manu Samoa 7s are on route back to Samoa after a season of 5 HSBC World Series circuits, a Commonwealth Games outing and a Rugby World Cup.

After four straight years of less than mediocre performances under NZ’s legendary Sir Gordon Tietjens, the interest of Samoan rugby fans around the globe was reignited with an all-local team of players.

With the execption of three players, all of Muliagatele Brian Lima’s squad were HSBC 7s debutants, most of them turned 21 throughout the season.

All other teams ahead of the Manu except NZ, accumulated points from playing up to 9 tournaments.

The Manu couldn’t attend 4 tournaments due to Covid travel restrictions. Had they attended all 9 tournaments, and performed as they did by consistently making the Top 4 – the Manu 7s fresh-off-the-plane youngsters from Samoa would have been placed at least 5th in the world. 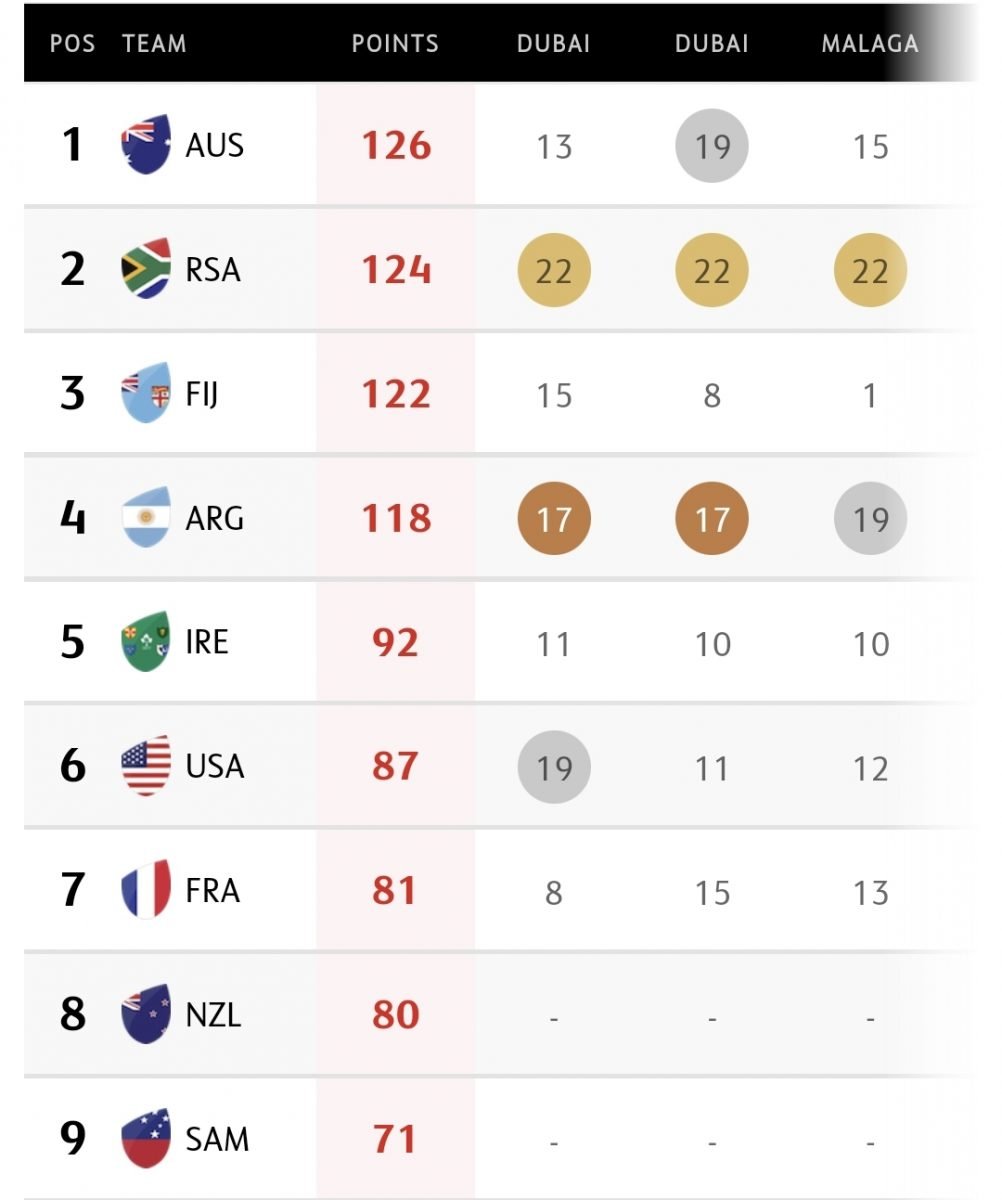 Some teams below the Manu had attended all 9 tournaments.

Muliagatele Brian Lima and Assistant Coach Tausa Faamoni Lalomilo took over the MS 7s team in September 2020. They have been assisted this past season by Team Manager and former Chamber of Commmerce President, Tuala Leaega Pat Leota and Junior Harry Narayan as Video Analyst with former NRL and Melbourne Storm star Jeffrey Lima as Trainer.

The team’s hard working Co-Captain trio has been led by veteran Melani Matavao, assisted in the leadership of the squad by Tepatasi’s try scoring machine, Vaafauese Apelu-Maliko and Tama Uli’s Vaovasa Afa-Sua. Paul Scanlan and Uaina Sione proved to be the other two senior players of the season.