11.50pm Saturday 19th June 2021. Samoa have secured a 47-5 win over Pacific brothers Tonga, in their second pool match of the Olympic Qualifiers in Monaco.

Tonga named a quality side for the repechage selected from all-European based clubs, captained by former All Black Malakai Fekitoa, and includes 15s hitman David Halaifonua.

Undeterred by the star-studded Tongan side, the young all-local Manu Samoa 7’s showed courage and no-fear attitude as Vaafauese (Va’a) Apelu Maliko put Samoa on the scoreboard first. Maliko beat four would-be Tongan defenders and ran 60 meters to score under the post and put his team in the lead 7-0.

Tonga, being the heaviest team in the Olympic repechage, showed their physicality by muscling their way straight through the Samoan defence to score their first try and bring the game to 7-5. 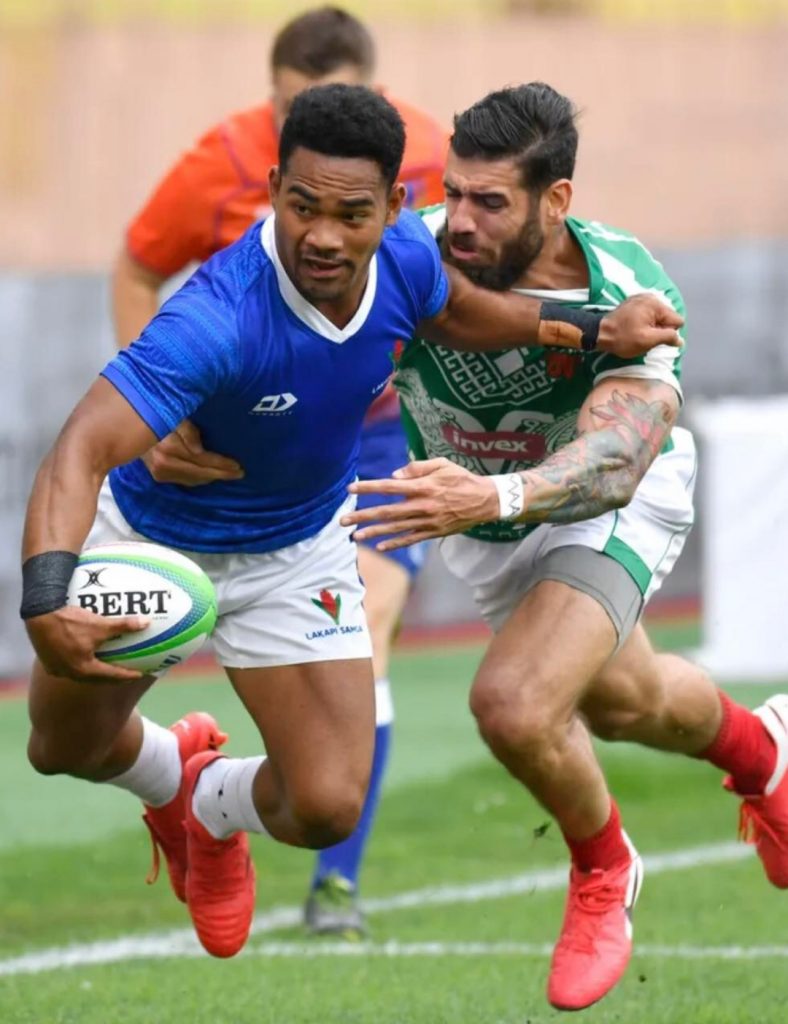 Samoa picked themselves up after conceding points and it was youngsters Steve Rimoni and Faafoi Falaniko who danced with the Tongan defenders to allow Levi Milford to score his first for his country. Milford plays his rugby in France and the youngster joined the team as injury cover last week.

Now down 14-5, Tonga went back to their muscle-up the middle power approach, however this time, the young Samoan side were ready. The men in blue turned the ball over and put it in the hands of Steve Rimoni who cut down the middle of two Tongan defenders and took Samoa’s lead to 21-5 at halftime.

The Tongan side have been together for 2 weeks and it started to show in the second half. Tonga stuck with the muscle game but only tired themselves out.

“Maliko. You’ve just put your name on a list!,” exclaimed the World Rugby commentators who had earlier watched the debutant score three tries in Samoa’s first match against Mexico.

Now leading 26-5 Tonga’s spirits broke as the points started to flood in.

Steve Rimoni showed why he was the MVP in Samoa’s National 7s tournament by scoring his second try.

Team spirit in the Samoa side was shown when veteran Paul Scanlan handed youngster Bright Tapeneko a gift and the chance to place the ball down for a try. Fa’afoi Falaniko also crossed over to seal Samoa’s 47-5 victory over Tonga. 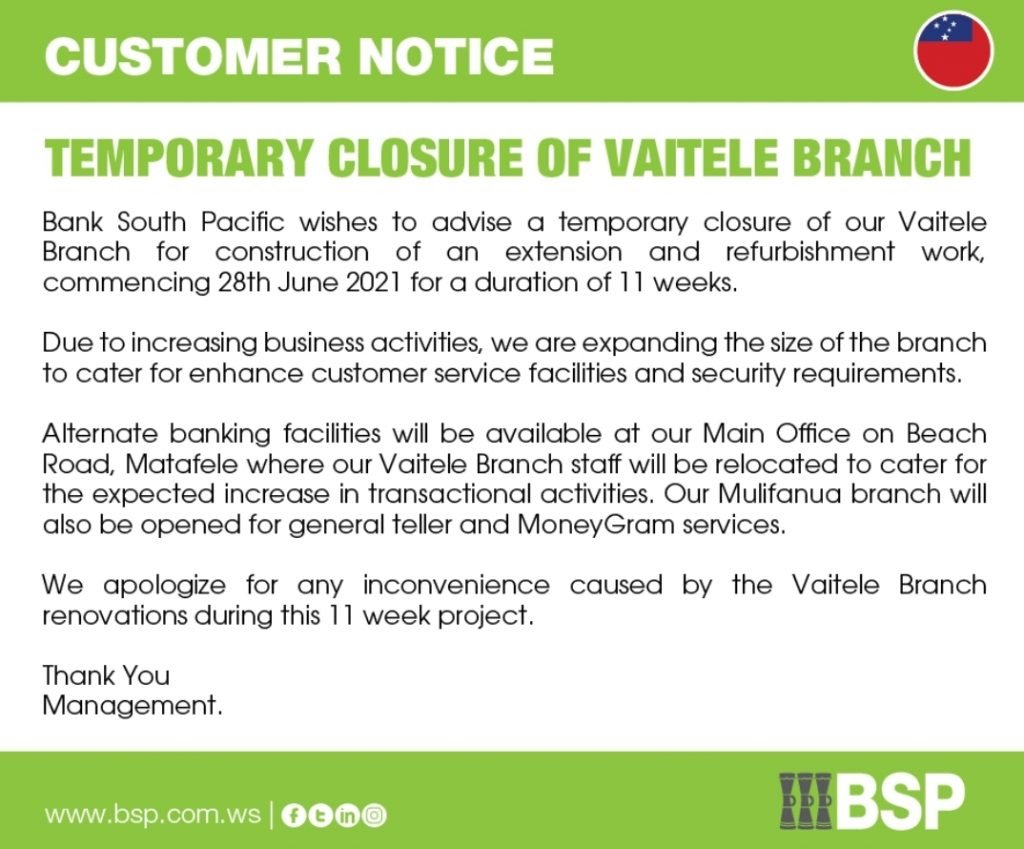 Samoa plays Zimbabwe at 4:30am local time and Ireland on Day 2 to finish their pool matches.

Samoa has a young squad playing with no injury cover since France-based Belgium Tuatagaloa, thought to add experience to the team, declared an injury at the Captain’s run the day before the tournament. Uaina Sione has also not been able to recover in time from an injury sustained at a pre-tournament match last week.

Matches can be watched live on Samoa’s TV1 or the World Rugby Facebook page.