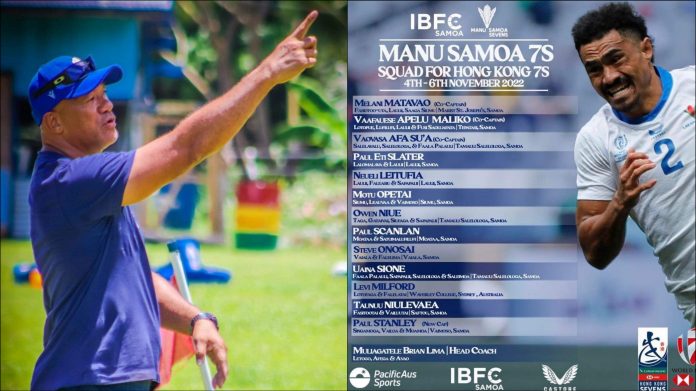 The HSBC World 7s Series will kick start the 2022/2023 season with a return of the Hong Kong Sevens, which did not host a tournament last year due to the country’s Covid-19 restrictions.

It is a crucial season as the Top 4 teams at the end of the season will automatically qualify for the 2024 Olympics.

The 13-man squad consists of one new cap by way of Paul Stanley who joins the squad for the first time.

The 19 year old plays his rugby 7’s for Vaimoso and covers the second five-eight and wing positions. 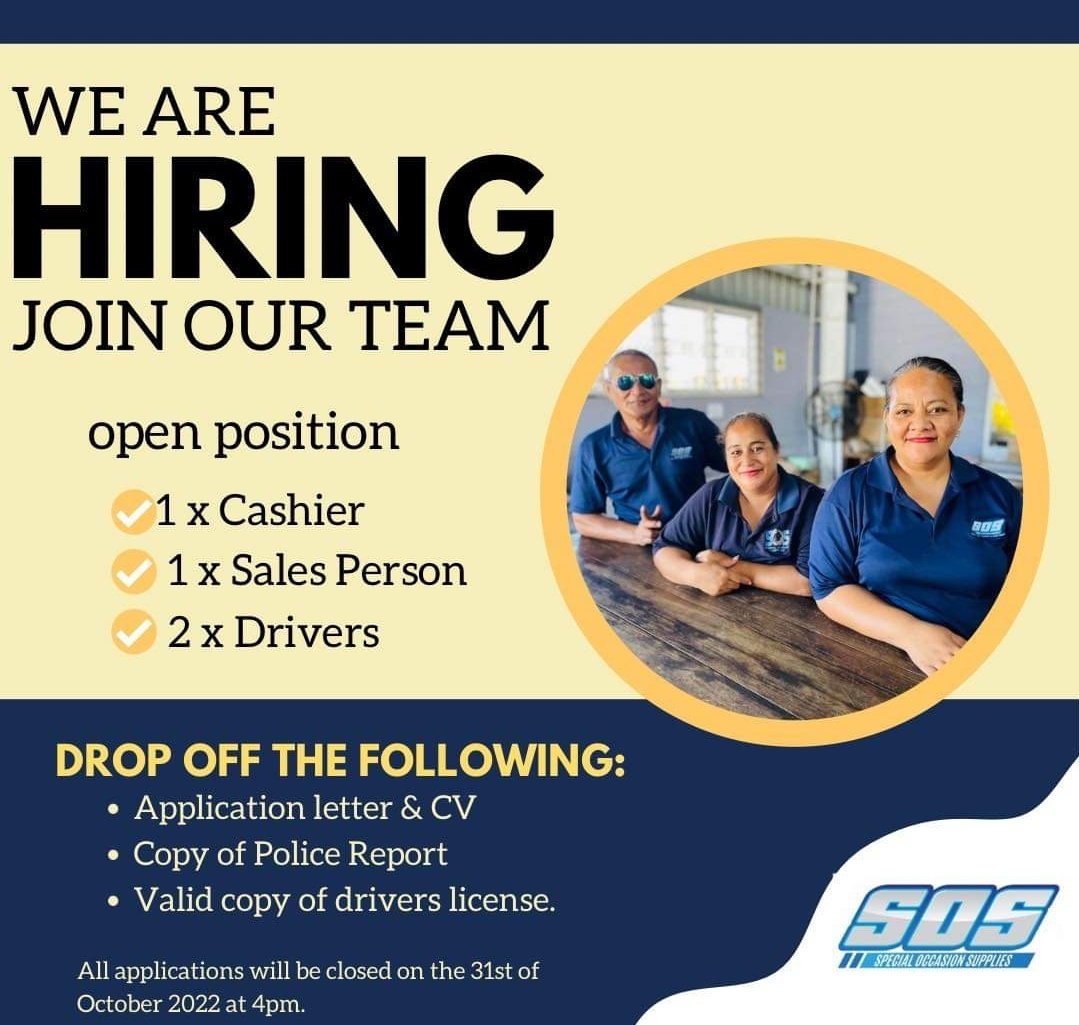 Named as the 13th man, Stanley will look to use his power and speed if he gets the opportunity to make his debut next weekend in Hong Kong.

Returning for this new season are veterans Uaina Sione and Paul Scanlan.

The 21-year-old duo Steve Onosa’i and Neueli Leitufia will be eager to continue the sensational form into the new season.

Included in the squad are twin-tower forwards Levi Milford and Motu Opetai. Powerhouse runner Taunu’u Niulevaea joins them to make up Muliagatele’s fowards.

Notable players who are not a part of this squad are Fa’afoi Falaniko and Malo Luteru who were both unavailable for selection due to injury. 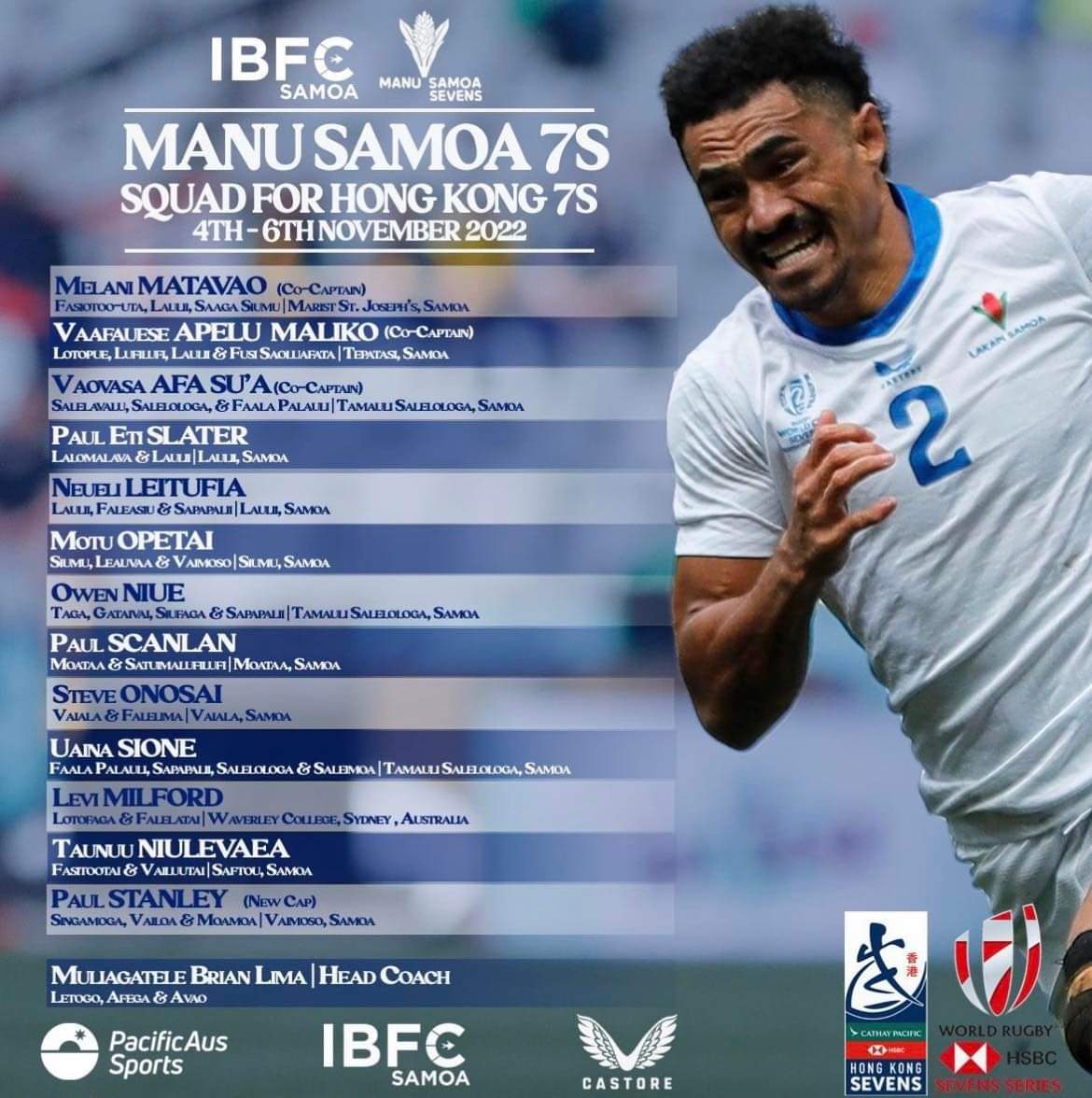 The action will be screened on TV1 Samoa and Digicel TV’s sky tv.