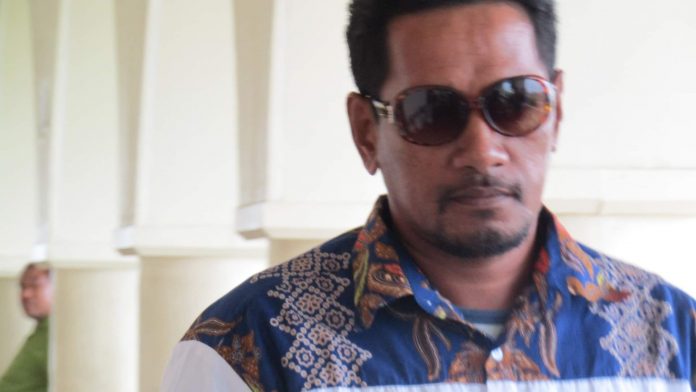 The man who pleaded guilty to conspiring to assassinate the Prime Minister of Samoa has been asked to seek legal representation because of the seriousness of the charges before him.

Taualai Leiloa appeared before Acting Chief Justice Vui Clarence Nelson in the Supreme Court of Samoa yesterday for sentencing, after pleading guilty to conspiracy to commit murder on September 9th  2019, before Justice Tafaoimalo Leilani Tuala-Warren. He had been unrepresented in Court that day.

Yesterday however, Justice Vui Clarence Nelson adjourned the matter to 1 November 2019 and directed Taualai to seek legal counsel before a sentence was handed down.

Justice Vui told Taualai that it was important for him to fully understand the nature and seriousness of the charges against he faced, and the implications of his guilty plea.

It is understood Taualai has become a key witness for the police against co-conspirators and those who allegedly hired him as a hitman. 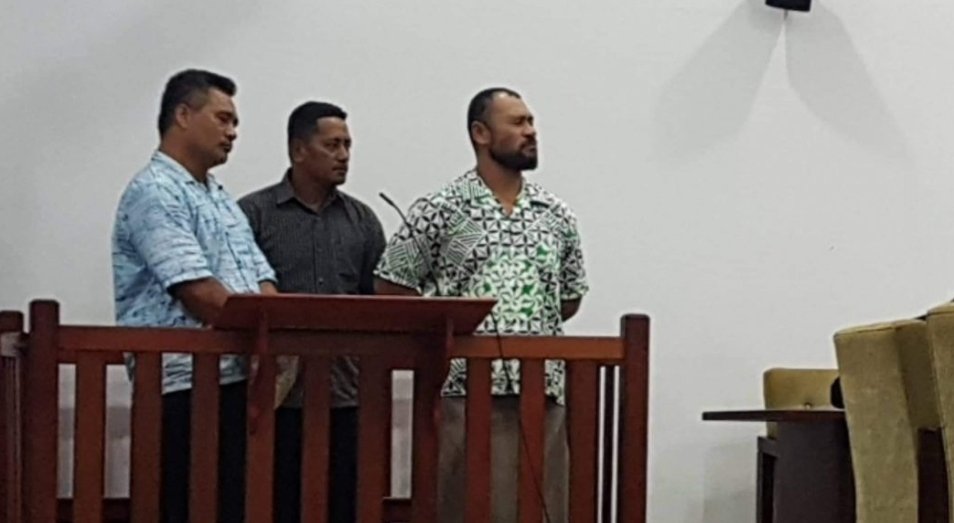 Taualai has been out on bail while his alleged co-conspirators, Samoa First election candidate Lema’i Faioso Sione and Malele Paulo aka King Faipopo still await a Court date to hear bail applications. Both men pleaded not guilty to the charges against them and will appear next Wednesday to hear pre-trial issues that were discussed by legal counsel in Chambers last month.

Hong Kong Sevens: Tonga sing and pray for Hongkonger ahead of...