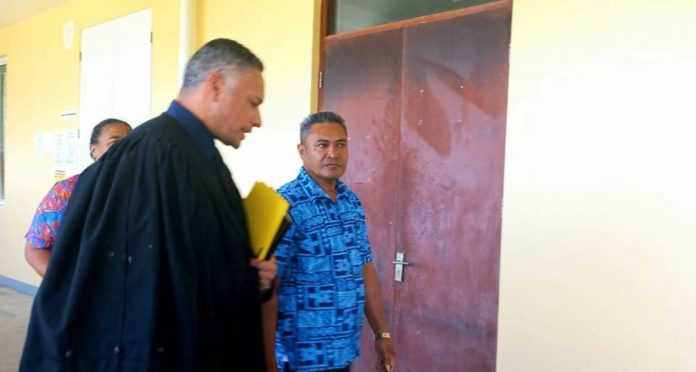 A man has pleaded guilty to raping a 22 year old girl in an incident that occurred in Savaii on the 7th of February 2019.

Fuifui Ioane of the Office of the Attorney General confirmed that charges of assault and uttering threatening words were dropped, when the accused pleaded guilty to rape.

The police summary of facts states the victim as homely girl. The 22 year old lost her virginity in the incident, which she describes as a painful and horrific experience.

“He held me down.. and when I screamed from the pain, he covered my mouth with his hand”.

The Court has granted name suppression for the victim. However the Court did not extend the protection to the identity of the perpetrator.

The accused and the victim are neighbours from the same village in Savaii.

The matter was reported after the victim confided in the Pastor’s wife, however, that was not until April of the same year – over two months after the incident.

The defendant remains in custody until he appears before Justice Tafaoimalo Tologata Leilani Tuala-Warren for sentence in November.

Justice Tuala-Warren has built a reputation with Court reporters as the “Double Figure” judge for handing down sentences in the double figures for men guilty of rape and acts of domestic violence towards women and young girls.