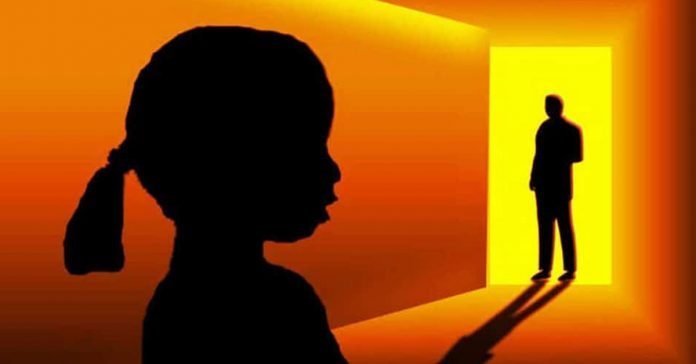 22 January 2019, Apia Samoa. A 20 year old man appeared in the Supreme Court before Justice Leiataualesa Darryl Clarke this morning charged with the kidnapping and indecent assault of a 3-year-old girl.

Manusamoa Sialafua, unrepresented, entered a not guilty plea to both charges.

Justice Leiataualesa asked the accused if he wanted to liaise with a lawyer for representation, reminding him of the seriousness of the charges against him.

However, the defendant confidently told the Court that he did not need a lawyer, and entered a not guilty plea.

Justice Leiataualesa issued a suppression order to protect the victim and instructed the media to not reveal her name as well as her village or any information that could easily identify her.

The incident occurred in November last year where the defendant allegedly kidnapped the 3 year old victim.

He then allegedly tried to force his hands into the victim’s undergarments.

Ms. Sio-Ofoia of the Attorney General’s office did not oppose bail. The Court granted bail for the defendant on condition that he surrender all travel documents, sign at the Faleata Police Station every Monday and Thursday before 12 noon and reside with his aunty at Tulaele. He was ordered not to make any contact with prosecution witnesses.