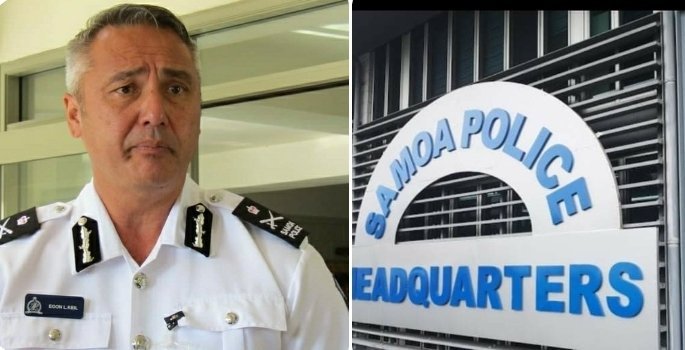 A 40 year old father was killed yesterday afternoon when he was allegedly intentionally run down by another man, 38 who is now in police custody.

“Police responded when the call came through at about 5.55pm yesterday afternoon”;

“We have a male in custody who allegedly drove over another person intently, resulting in that person’s death”, said the Police Commissioner.

Su’a Fuiavailiili confirmed that the men knew each other and worked for the same employer.

The suspect has been charged, and remains in police custody.

Just a little over a week ago, the Police Commissioner confirmed that a 19 year old man was brutally beaten to death after another drinking session between friends at Fiaga turned violent.

A Samoa Law Reform Commission report has found that over 70% of all murders, manslaughters and grievous bodily harm offences in Samoa, are committed under the influence of alcohol or drugs