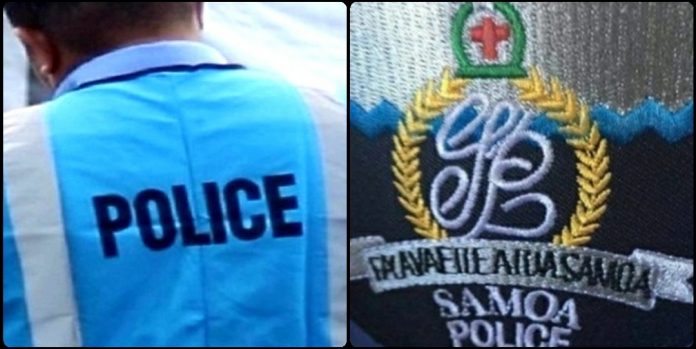 Monday 25 October 2021, Apia Samoa.  A man was killed in his own home in Palisi over the weekend, and his drinking buddy has been arrested and charged in relation to his murder.

It is alleged the victim was beaten to death in the early hours of Sunday morning by a man he had been drinking with on Saturday night.

Acting Police Commissioner, Auapaau Logoitino Filpo in response to questions says preliminary findings are that the two men had been drinking together when the pair got into a heated argument.

It is alleged that afterwards, the suspect went to the victim’s home, where he struck the victim over his head with a piece of metal, while the victim was asleep.

The Acting Commissioner said investigations are ongoing, and the suspect is in custody, charged with murder.

Auapaau said the accused is being held at the Tanumalala prison to await his appearance in the Supreme Court for mention.