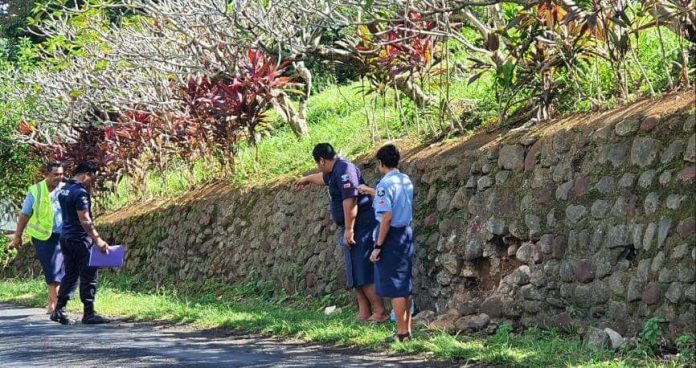 6 June 2021, Apia Samoa. A single car accident at Maalauli Vailele last night claimed the life of a driver when his vehicle crashed into a rock wall on the side of the road.

“There were no other passengers involved”, said Su’a.

Fire and Emergency Services Authority Commissioner Tanuvasa Petone Mauga said FESA first responders had to remove the driver stuck inside the vehicle, and was rushed to the Motootua National Hospital. 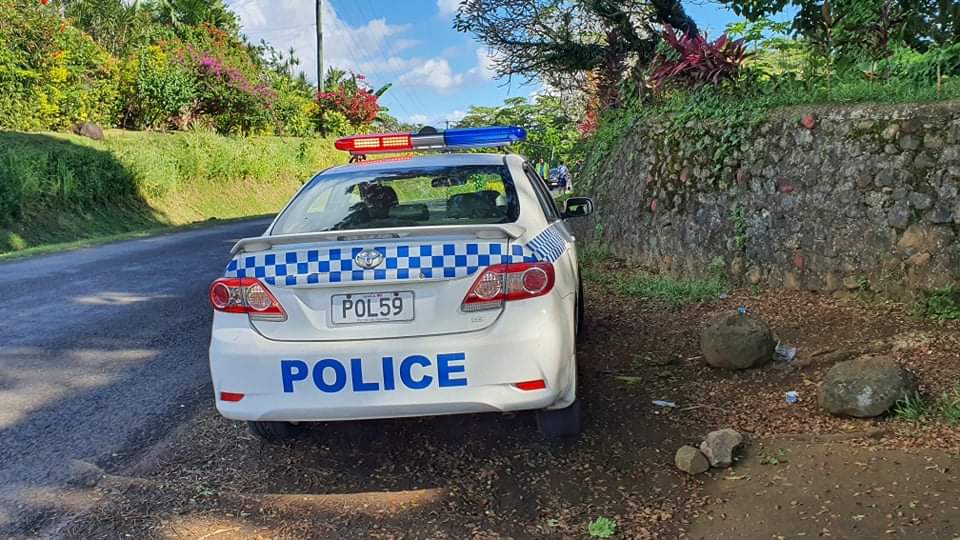 Samoa Police continued their investigations this morning at the accident site where the vehicle had crashed into a wall that runs along the side of the road at Maalauli.