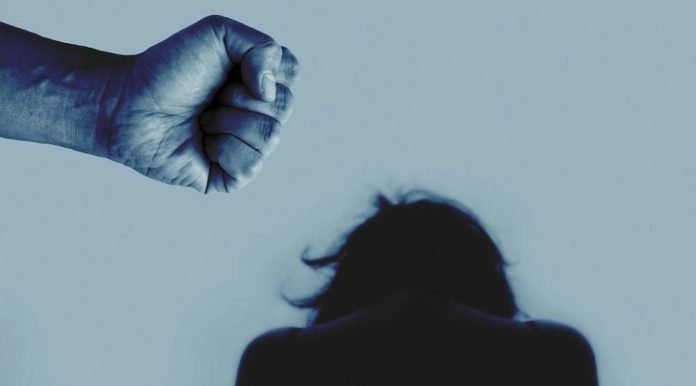 03 July Mulinuu, Apia Samoa.  Sosene Liona, 50, of Lalomanu has been granted access to his children in a bail variation application granted by the Court.

Sosene was originally charged with causing injury after assaulting his wife at their Aleipata home in July 2019. The charges elevated to murder when she died five days later in hospital.

Sosene’s 52 year old wife and mother to their four children was admitted to the Lalomanu district hospital with serious injuries after another brutal beating, which neighbors and villagers say, was a regular occurrence between the couple. Mrs Ifea Liona was transferred to Motootua national hospital where she passed away a few days later.

The defendant pleaded not guilty to murder and was scheduled for a hearing however, when murder was reduced to manslaughter, the accused through his counsel Mauga Precious Chang, vacated his not guilty plea and pleaded guilty to manslaughter before Justice Leiataualesa Daryl Clarke last month.

The defendant was due to be sentenced this week, however, Chief Justice Satiu Simativa adjourned the sentencing on grounds of conflict of interest, ordering the matter to be heard by another Judge.

The newly appointed Chief Justice of Samoa declared a potential conflict of interest in relation to Reverend Etisone Gafa, who was a previous client of the CJ prior to his appointment to the bench.

“He has written to the court about the counseling services that he has provided to the defendant and some of what he says is material so I need to disclose that conflict. If there is an issue with that, you need to let me know so we can get another judge to do the sentencing,” Chief Justice Satiu said.

“I think it’s appropriate only because I acted for Reverend Netisoni for some time, so this is a very important circumstance and it needs to be heard and treated as fairly as we possibly can.”

Defense counsel agreed and presented the bail variation application on behalf of her client. She asked that he be allowed back to Lalomanu to pick up his children for school.

Mauga submitted a character reference in support of the defendant by the Lalomanu Sui o le Nuu or Village Council representative.

“I have discussed with my learned friend, and she has no objection to varied bail conditions, in terms of the access of my client to his children so he can have contact with his children to bring his children back to school”.

Prosecution did not oppose, nor request for an assessment or special children’s representation in the matter.