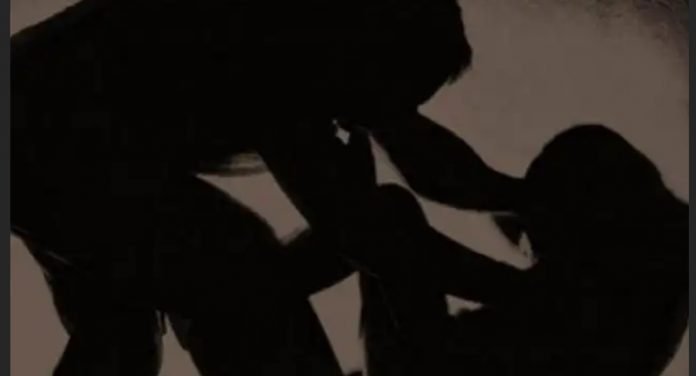 A panel of assessors returned with a guilty verdict after a 2 day hearing in Samoa’s Supreme Court this week.

The Court heard that the offending took place in 2016 at Faatoia where the accused and the victim live on the same family property.

The victim had gone into the main house for a glass of water when Sooa grabbed her, threw her on the ground and raped her.

Court has been adjourned to 27th September 2019 for sentencing by Justice Tafaoimalo Leilani Tuala-Warren.

Courts Open with 5 Cases of Indecent Acts Towards Young Girls

Samoa Commitment for the Pacific Islands

Highlights from Aute i Saute Rugby