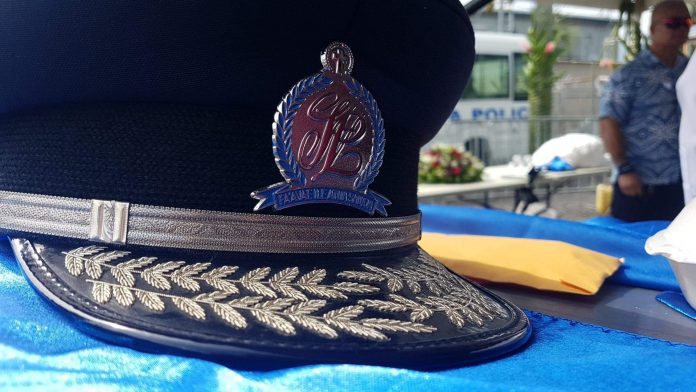 Samoa Police are not ruling out foul play as they investigate an incident where the body of a man was discovered with a .22 rifle next him.

“Our Lalomanu Station is investigating an incident of a male who was discovered dead with a gun, a .22 rifle next to him that was reported to us on Friday last week”.

Police say that forensic investigations would have to be conducted as the man’s face was unecognisable.

The man had been missing for two days before his family found his body on Friday and reported the incident to police.

FAST asked to Field One Candidate for Vaa-o-Fonoti

Businessman Charged with Bribery and Attempting to Export Container of Sea...