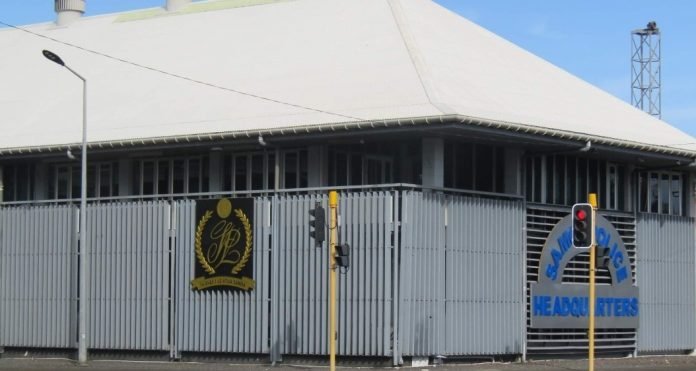 Police have confirmed that the body of a 26 year old man was found in a river by his village on Wednesday night.

Deputy Police Commissioner Auapaau Logoitino Filipo says the deceased is suspected to have drowned while hiding from matai and untitled men who had earlier chased him away from swimming during the village evening curfew. 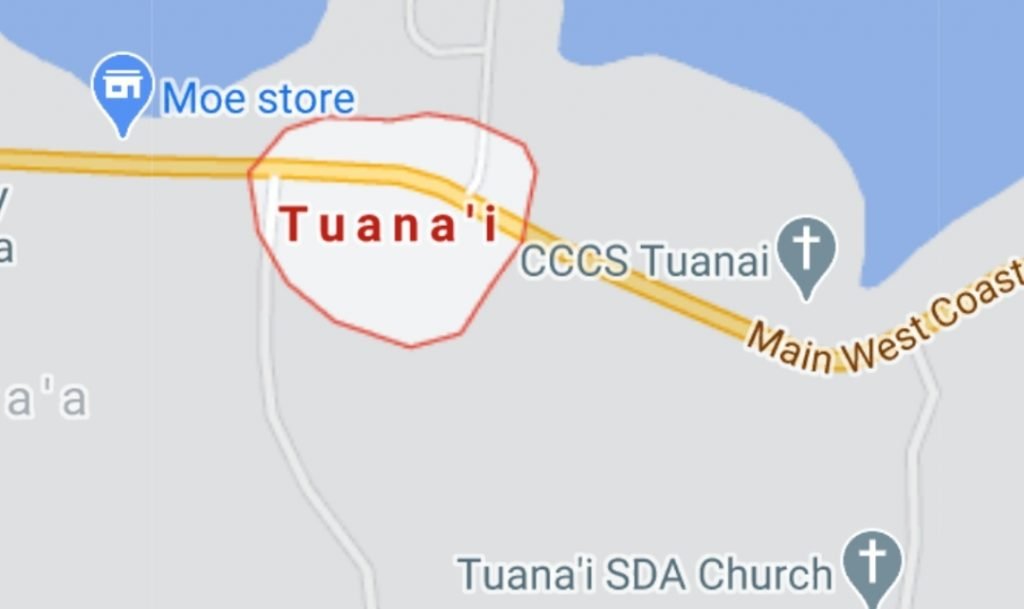 According to Auapaau, the curfew watchers of Tuanai had earlier in the evening chased the deceased for swimming in the river when it was time for the evening curfew.

“This caused the young man to try and hide, so he swam under some pipes in the river in an attempt to hide there…” said Auapaau.

Police suspect the deceased became stuck under these pipes; and was found later on the same evening by some untitled men of the village.

The Deputy Police Commissioner again advised the general public to be cautious of swimming in rivers and waterfalls during current weather conditions.