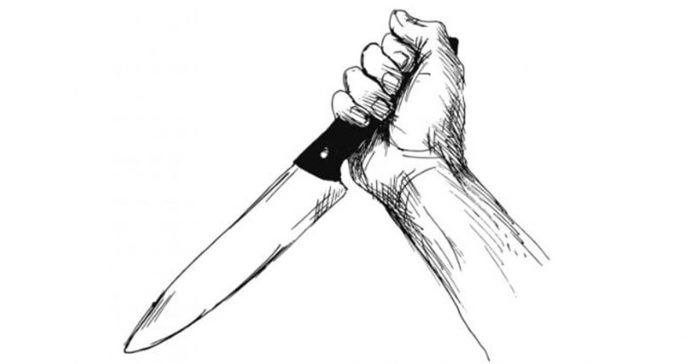 A man in his 20’s is now in the custody of Police to await his court appearance on 22nd February.

He said the accused, now in police custody, had an argument with his cousin white cooking for the family.

According to Auapaau, it is alleged the accused threw a kitchen knife towards his cousin. The knife landed, embedded on the left side of the victim’s chest and he died instantly.

Police have charged the young man with murder. He awaits his first court appearance at the end of this month.

Samoa to Lockdown from 8am – 6pm for Two Days