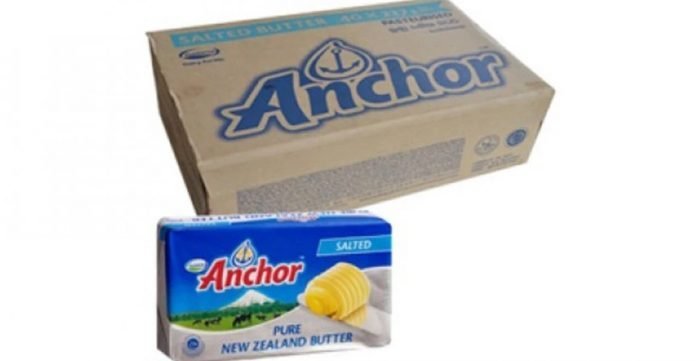 02 September 2020, Mulinuu Apia. Translated from Samoan version. A 21 year old former employee of Ah Liki Wholesale vehemently denied charges of theft as a servant brought against him by police for allegedly stealing over $90,000 talas worth of butter.

Tavale Touli appeared during criminal mentions and pleaded not guilty to four charges of stealing boxes of Anchor butter from his former employer.

Touli refused legal counsel and told the Court that he intended to represent himself in the matter against him.

FAST asked to Field One Candidate for Vaa-o-Fonoti

The 11th APT Policy and Regulation Forum for Pacific

Take Time to Acknowledge Him Before You Set Your Goals

Win a Trip of a Lifetime to the Paris 7s with...