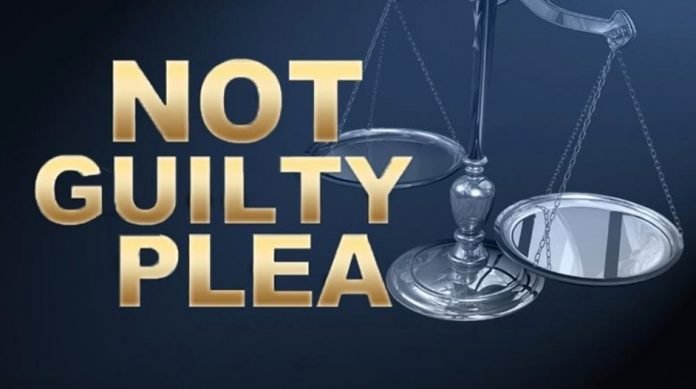 A man initially charged for the attempted rape of his neighbour has denied all charges, and was granted an alibi hearing by the Court.

The defendant, in his 30’s now says he was nowhere near the incident and his lawyer, Tufuga Fagaloa Tufuga argued that his client has a credible alibi.

Prosecution alleges the defendant, in February 2020 at Vailele, crept into his neighbor’s home (moekolo) and tried to rape a mother who was sleeping with her 3 year old son. The defendant allegedly fleed when the child cried and other family members were awoken.

Prosecutor Fuifui Ioane opposed an alibi hearing on the basis that such a defense should have been presented at the outset and filed within 10 days of first mention. Justice Fepuleai Ameperosa Roma noted the Prosecution’s objection, and set an alibi hearing for October 2021.

Justice Fepuleai said the Court will decide at the hearing if the alibi notice is accepted for the defendant, who pleaded guilty to all charges against him.

In a separate case, also of rape, a grand uncle who appeared two weeks ago, also denied raping his sister’s grandchild.

Represented by legal aid counsel Quentiin Sauaga, the defendant whose name is suppressed to protect the identity of the victim, had sexual connection with his grand-niece on four separate occasions in December 2020.

The incident happened in a village in Savaii.

The defendant has been granted bail to await a Court hearing scheduled next year in May 2022. Bail conditions include staying with family in Apia, signing in twice a week at Police Headquarters and to not step foot back into the village where had lived with the victim.

Not a week goes by in the Supreme Court of Samoa where sexual assault charges are not brought against men towards women.