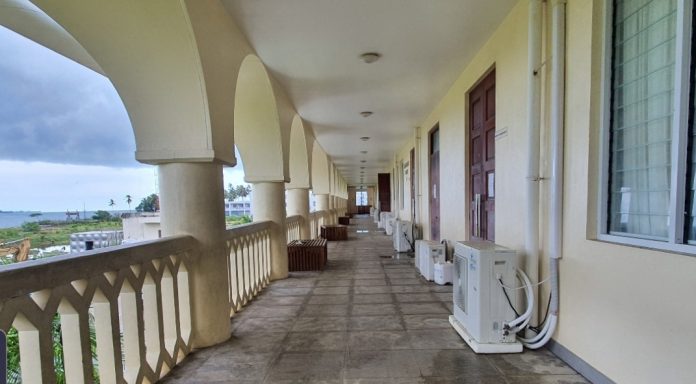 A grandfather has pleaded not guilty to over 60 charges of indecent sexual acts towards his granddaughter.

It is alleged that the incidents occurred between December 2016 and January 2018.

The elderly man has been granted name suppression by the Courts because of the close relationship with the victim. He is in police custody until his bail hearing, set for the 14th of next month.