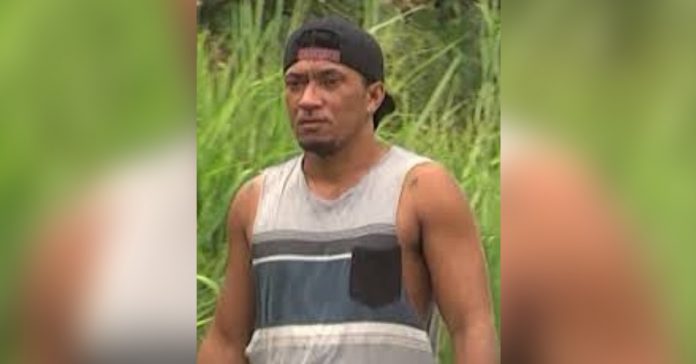 4 March, 2019. Samoa – The man who claimed to have helped two young girls from getting abducted in October last year was today fined $500 tala by District Court Judge Fepuleai Ameperosa Roma.

Liua Vaasili Savaiinaea, 27 of Salailua Savaii was charged last year with two counts of willfully providing false information that misled the Samoa Police as well as the public.  He was also charged with one count of publishing false information for posting on social media that he had saved two girls from being kidnapped.

Savaiinaea later admitted to police that he was looking for attention, and had made the whole story up when he posted a warning for parents that a white van was abducting children in the Vaitele area.

“I just want to warn our people especially parents to please look out for your children,” read Savaiinaea’s post at the time.

“These girls were lucky I was there at the right time but let us not take this lightly.”

Savaiinaea had even made up specific details of the incident, claiming that there was one female and three males in the van. Samoa Police launched an investigation when his story went viral on social media.

After 2 weeks of searching for the white van, Samoa Police issued a statement that Savaiinaea had been charged after determining that he had provided false information about the incident.

Savaiinaea will remain on probation for 12 months and required to pay the full $500 fine by 3pm Thursday 7th March 2019.