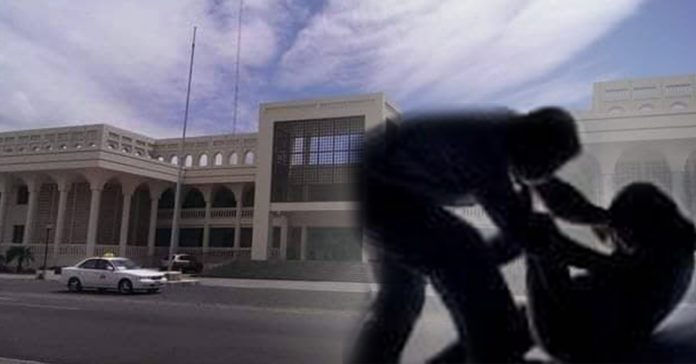 An interim supression order was issued by Justice Lieataualesa to protect the identity of the 17 year-old victim, which included the defendant given the relationship between them.

Defense Counsel Leota Tima Leavai submitted a bail application on behalf of her client which prosecution did not oppose.

The matter is adjourned for trial on the week commencing 9th of September.

The defendant was ordered to not contact the victim or the prosecution witnesses or return to the place of offending.

According to a source close to the family, the incident occurred in February and the victim was drugged before she was raped.