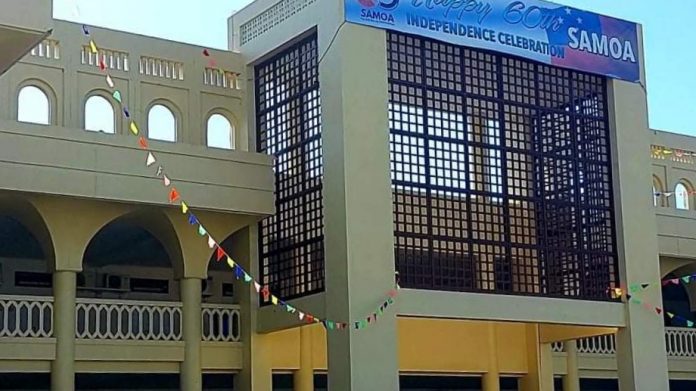 1 August 2022, Apia Samoa. A man in his 50s arrested and charged for the double murder of a father and son over a land dispute in Fogapoa, Savaii appeared in the Supreme Court of Samoa this week.

Aui’a Fereti Moefiti, also of Fogapoa, pleaded not guilty to all six charges against him including murder, attempted murder and the alternative lesser charges of grievous bodily harm.

When Aui’a was arrested and charged in June 2022, Police Commissioner Auapaau Logoitino Filipo had said at the time, investigatiing officers were in possession of the alleged murder weapon.

According to villagers, the victim was a father in his 60s, while his son was just 18 years old. The young man was married and his wife was the third victim.

“She was treated for a gunshot wound but escaped death,” one of the villagers told SGN.

A bail hearing has been scheduled for next week to hear the defendant’s application for bail to await his hearing.

When the incident was first reported, Police said the suspect had turned himself in to the Tuasivi Police Outpost. He was transferred to Police Headquarters in Upolu and has since been held in custody.