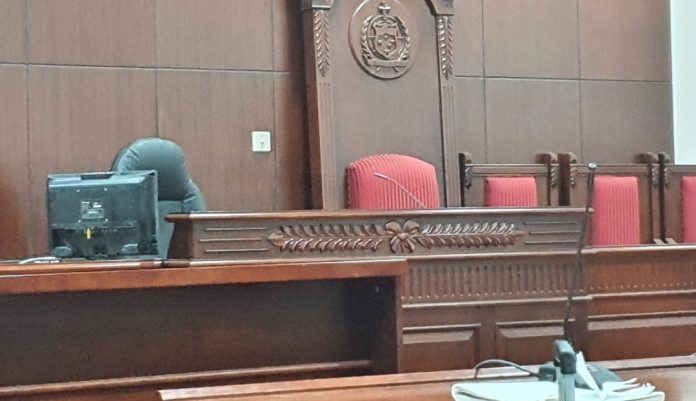 Prosecution have denied bail to a defendant accused of killing a  40 year old man by running him down with a dyna truck after a drinking session on Father’s day long weekend.

Lino Lino, 38, has been charged with the murder of 40 year old Ataiti Ulugia Mika, with the alternative charge of manslaughter. He also faces charges of hit and run as well as actual bodily harm on two more victims of the incident.

At the time of the incident, Police Commissioner Su’a Fuiavailiili Egon Keil had confirmed that all the men involved had been drinking together in Nuu, near Vaitele on Father’s Day public holiday, Monday 10th August 2020.

Lino did not enter a plea and he remains in custody until his bail hearing set for next week.

Press Release - November 29, 2020
We wish to again inform all passengers from the flight of the 13th November 2020 from New Zealand that your quarantine period has been...