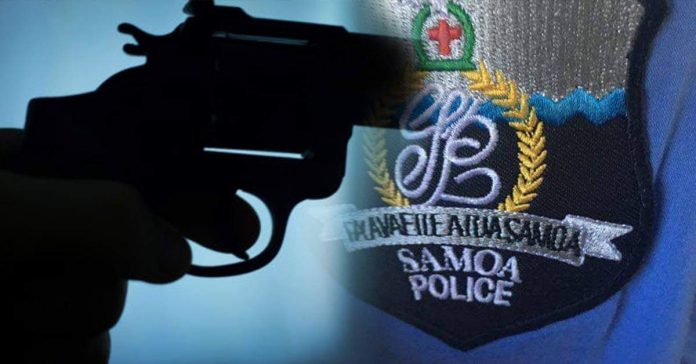 18 January 2019, Apia Samoa. The suspect involved in an incident where a woman was shot and suffered wounds to her face has been charged with attempted murder.

This was confirmed by Police Commissioner, Sua Fuiavailili Egon Keil to the Samoa media.

“The victim is still alive and she is at the hospital still but suffering from a gunshot wound on the head and the mouth area.

A source told Samoa Global News that the suspect was in a relationship with the 36-year-old woman and that she had been taken to the hospital by the neighbors.

A recent report by Samoa’s National Human Right Insitution confirms that 6 out of 10 women in Samoa experience intimate partner violence.

The Police Commissioner says that the Ministry of Police has a strong position when it comes to domestic violence.

“The suspect is now in police custody until the day of his court appearance.”