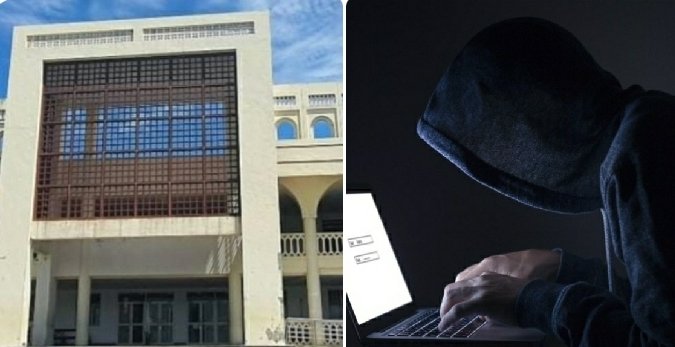 The police have charged a 37 year old man for making threats on social media against two Justices of the Supreme Court.

Speaking to Samoa Global News, Deputy Police Commissioner Papali Monalisa Keti says the man has since been released to await his first Court appearance on the 22nd of June 2021.

“He made threats specifically towards two Justices of the Supreme Court and was arrested earlier this week,” Papalii Monalisa said.

“These are serious allegations and members of the public should remember that freedom of speech does not mean you can use social media to be abusive and make threats towards other people.”

The Court has had to hear several high profile cases stemming from actions taken and decisions made since the April 9th general elections. The Court of Appeal has also had to sit and deliver judgments relating to post election issues, and the Supreme Court is now inundated with a long list of election petitions and counter petitions.

With two political parties at a stand-off, many die-hard supporters of both HRPP and FAST have taken to social media to launch cyber-attacks towards individuals with the aim of ruining reputations.

Leaders of both parties, elected MPs, public servants, police, members of the media and even the clergy have been caught in the crossfire of cyber-abuse and retaliating posts.

Papalii said cyber-bullying is a concern amidst the current political stand-off and many have been using social media to attack and discredit others’ characters.

Papali confirmed this is not the only case before Police, and several others have been charged for threatening words against high profile individuals.

Papalii pleads with the public to stop cyber-bullying and abuse.

“Please. Social media is a great way for us to contact our families and children in other parts of the world, but it is not a means for threatening others, and for you to ruin other people’s reputation,” warns Samoa’s Deputy Police Commissioner.