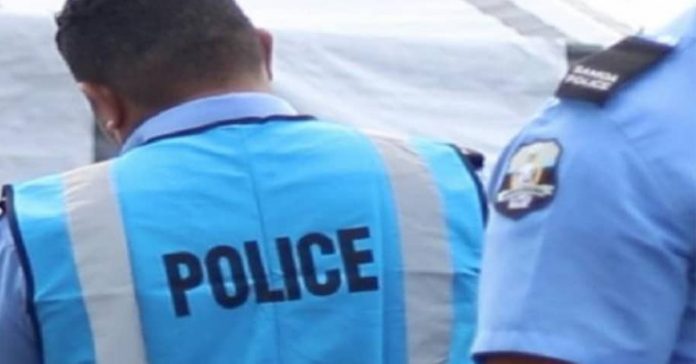 27 March, 2019. A male of Nuu Fou and Saasaai, Savaii was arrested and charged in relation to a search of illicit substances conducted by the Samoa Police Service last week Friday.

According to a statement issued by the police this morning, information from members of the public led to a police raid in search for drugs.

One glass pipe and a type 22 pistol revolver was found during the search and an arrest was made of a 54-year old male whose name has not yet been revealed by Police.

The Police statement goes on to remind the public of the dangers of elicit substances.

“We also like to thank members of the public for their continuous support and providing information that are helpful to the Samoa Police.”

The accused is due to appear before the Supreme Court of Samoa next week Monday 01 April 2019.