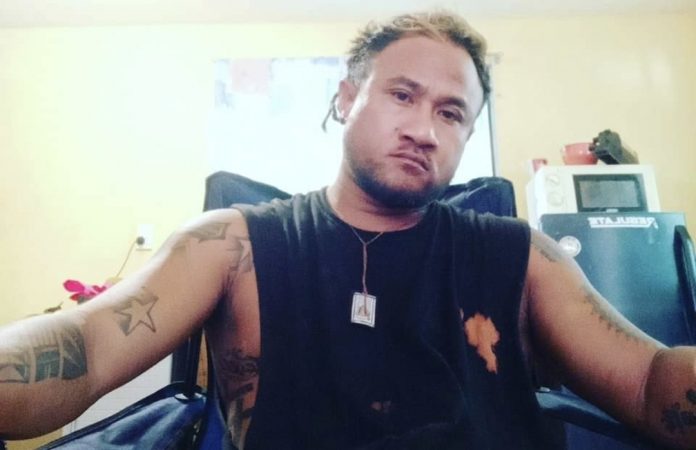 Mr Gafa Siona, 37, of Malie was charged alongside seven other suspects when police seized 90 grams of methamphetamine, utensils and a weighing apparatus from a residential property in Vaitele-Fou.

The December raid was the second time in a matter of months that the Maali Street residence was raided by police. A July raid of the same residence resulted in six arrests including homeowners of the Vaitele Fou property on Maaali Street, Ilaita Tafili and Puleiata Moafanua. The July bust of Maali Street brought in meth, marijuana, weapons, ammunition, utensils, suspected stolen goods and cash of over $23,300.

The Court granted bail upon the payment of a $1000 tala bond. The defendant is prohibited from contacting any of the other suspects in this case, and must not return to the Maali street property. He is to remain in Malie, sign in twice a week at the Afega Police Depot and turn in his travel documents.