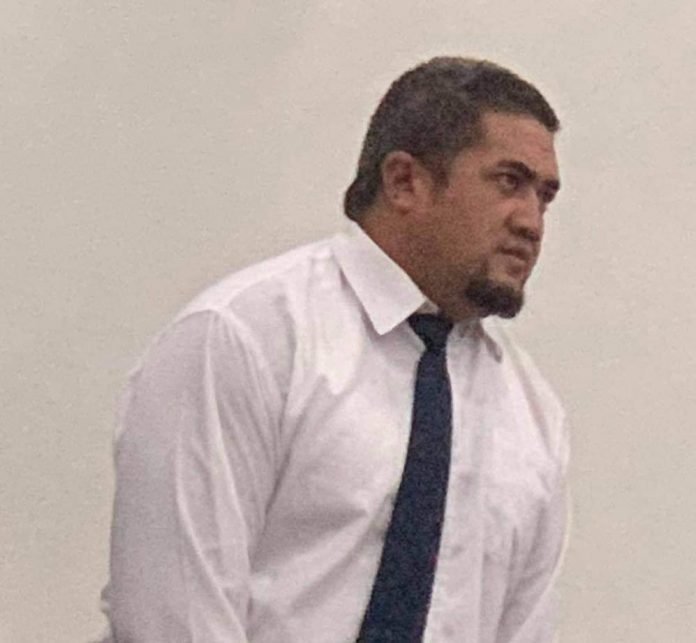 28 January 2019, Mulinuu Samoa. Commercial farmer Papalii Peter Tulaga accused for the alleged shooting of a woman in his home at Vailoa earlier this month, made his first appearance before Justice Leiataualesa Daryl Clarke this morning.

Defense Counsel Leota Tima Leavai was not happy about the application and told the Court that Prosecution had two weeks to finalise charges.

“Your honour we filed a bail application last week and prosecution advised me at the time, that they were seeking to finalise charges – and now they are asking for two more weeks,” argued Leota.

“I dont know what more information there is and my clinet has offered not to make a statement.”

Leota told the Court that her client is ready to enter a plea, but cannot do so without finalised charges.

Ms. Sio-Ofoia responded and told the Court that prosecution did oppose bail at this stage.

“We respectfully advise that the defendant was just charged two weeks ago.”

Justice Leiataulesa adjourned the matter to the 4th of February for Prosecution to respond to the bail application filed by Defense Counsel.