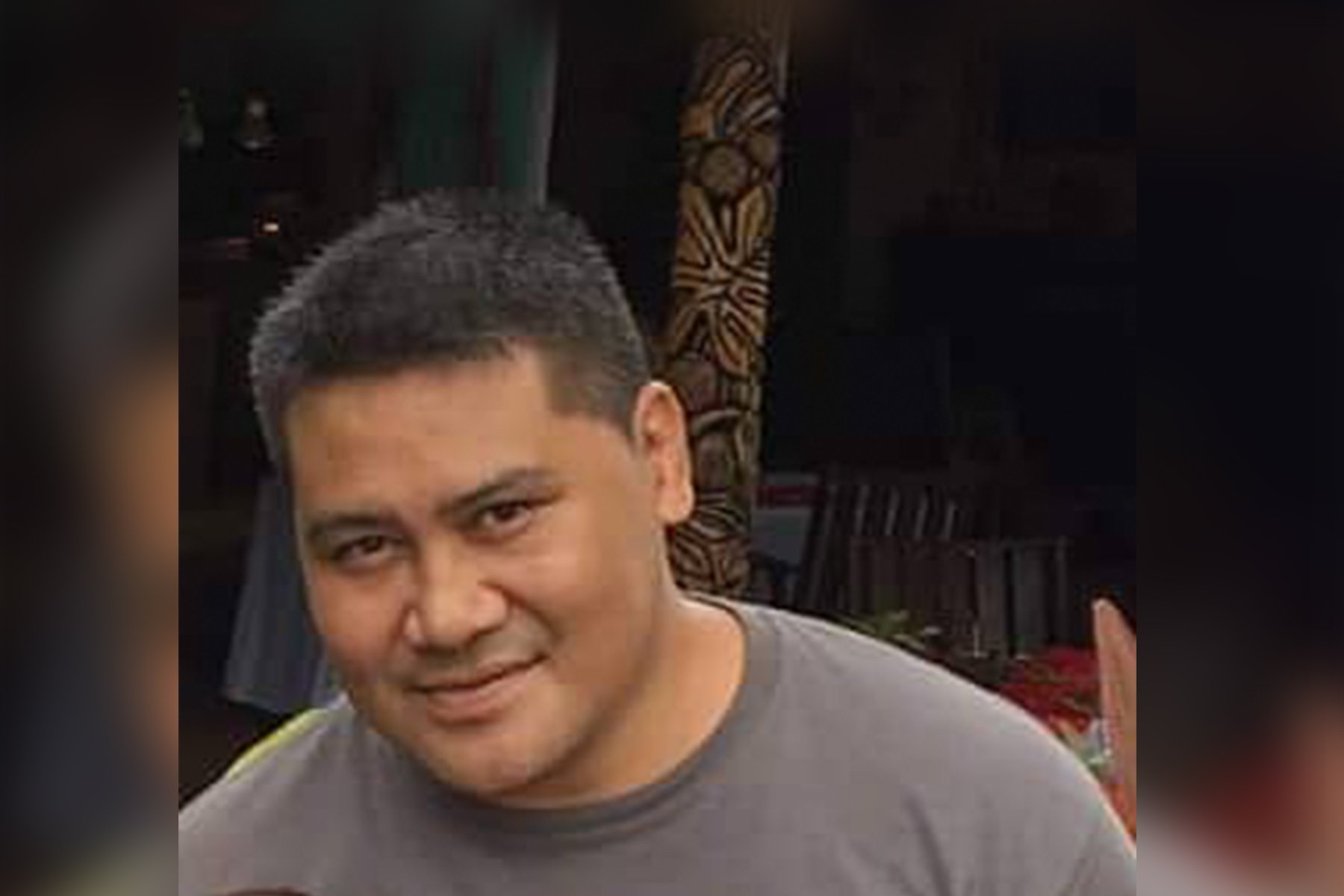 A man who was charged with the alleged murder of his wife earlier this month appeared in the Supreme Court yesterday morning.

Kolani Junior Lam is accused of the alleged murder of his wife the late Sa’u Justina Sa’u.

He was represented by lawyer Leiataualesa Komisi Koria while prosecution was Fuifui Ioane of the Attorney General’s Office.

Before His Honour, Chief Justice, Patu Tiavasu’e Falefatu Sapolu Ms. Ioane ask the court to have the matter adjourn in the next two weeks.

“This matter is for first mention and we seek for a two weeks adjournment for us to finalise charges,” Ms. Ioane told the court.

Leiataualesa on the other hand made a bail application which he asks the court if they can have a bail hearing this coming Thursday.

However, prosecution told the court they had just been served with the bail application by the defense and therefore they are in no position to file a response until Friday.

Chief Justice Patu then set down a bail hearing next week Monday.

“This matter is adjourned to next week Monday at 12:30 to hear the bail application by defense counsel,” he said.

“The court also orders the prosecution to file and serve a response to the defense counsel in regards to the bail application by this coming Friday.

“However, on the charge against you, the matter is adjourn to Monday 3rd of December for the prosecution to finalise charges.”

Mr. Lam was arrested and charged with murder earlier this month after an autopsy was done on the body of the his late wife by an overseas pathologist.

Sa’u was the longest serving Chief Executive Officer of the Unit Trust of Samoa.