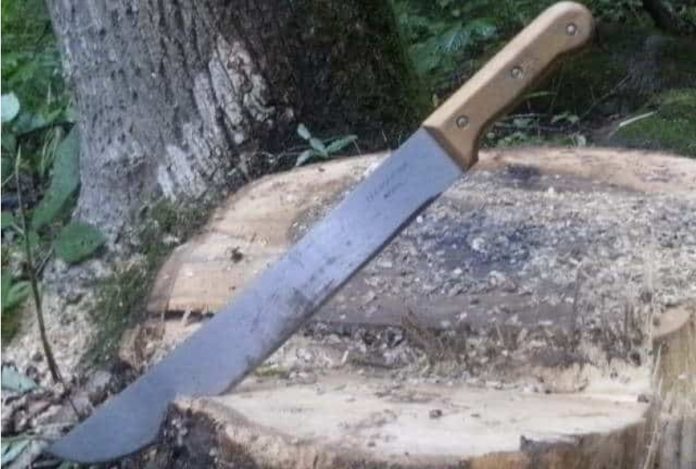 A domestic dispute at Nofoalii landed a man in his 50s at the Tupua Tamasese Meaole TTM Hospital on Monday night with a severed right arm.

A machete was used in the tragic incident and the two men are believed to be brothers-in-law.

Sources at the national hospital say that the Operating Theatre (OT) team were called in after midnight and had to operate late into the early hours of the morning to try and save the man’s life.

“He had deep cuts on the right side of his body and his right arm was completely severed;

“The OT team operated for hours”.

“No they could not reattach his arm because it was not brought in;

“Body parts to be successfully saved has to be on ice and brought in within the hour for any chance of survival.”

Police Commissioner Su’a Fuiavailiili Egon Keil confirmed that a man in his 30s has been arrested and charged with attempted murder.

“The investigation is ongoing and we expect more charges once it is completed”.