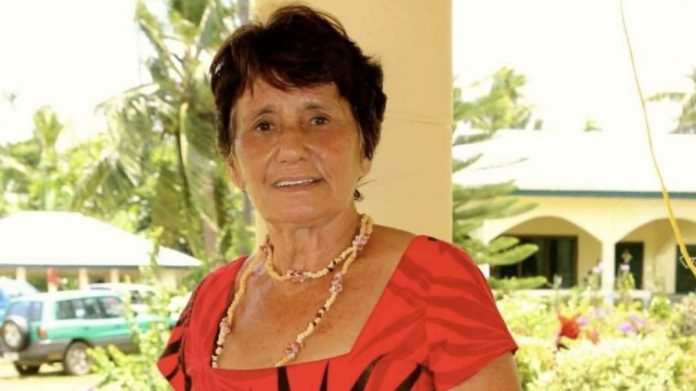 For My Grandmother, by Portia Momoe Von Reiche.

My grandmother Lynn had as much subtlety as a hurricane. She was restless, chaotic, and fiercely charged her own path through life.

As a grandma she was always very straight up with me. Often beginning with the words “Portia! You know what your problem is….”

She never had reservations about letting me know when I needed to pick up the slack, or if I was taking myself too seriously.

I’ve had a great many blessings from her in this life. Truly. But my most cherished and revered; was the honour of watching her carry out her work.

From when I was a little girl I watched my fierce grandma at the helm of her business and career.

I watched as she commanded the respect of all those around her and marvelled at how this little lady kept all these men and woman in line.

It always perplexed me that one woman could contain so many contradictions. She could be so terrifying yet so loving. She had a fearless warrior’s spirit but still found plenty of moments for softness and laughter. She was my elder but eternally youthful.

To Lynn the term “work life balance” was a ridiculous one. Her life was her work and her work was her life, they were one in the same and impossible to separate.

I think that her immense drive was a testament to her deep belief in herself. She was absolutely committed to creating a life that she was proud of, and showed up everyday to honour that commitment.

Grandma, I can only pray that I find the same thing in me that you found in you. That thing that bridges work and life into a higher and holier pursuit. I promise to believe in myself even if the odds are stacked against me. And promise to honour the people I love by telling them the straight up truth, that they probably don’t want to hear.

Thank you for being you, an inspiration and a force of nature. I’m so proud to be one of the many bearers of your legacy.

I love you so much, I’ll miss you sorely and in your own words “I’ll see you when I see you”.

A self-made business icon in Samoa, Lynn Netzler was bestowed the prestigious Mataia title in 2005. At the time, she was the first woman to be given the chiefly title of Vaitele and the Faleata district.

Affectionately known as just Lynn, the name carried throughout all her business ventures..

Lynn’s biological father was Luther Leon Seal Junior. Her mother was Mafo’e Katie Peters and she was brought up by her step father, Oscar Meredith.

Mataia Lynn had two brothers, Billy and James Meredith, both deceased. She had three sisters, two have passed away; Luisa Moeoauo and Ve’a Willis. Mataia’s only surviving sibling is afioga Gillian Tuilaepa Malielegaoi.

Mataia Lynn is survived by her six children and nine grandchildren.

Our deepest condolences goes out to the family of Mataia Lynn Netzler. Rest in Peace. Legend.