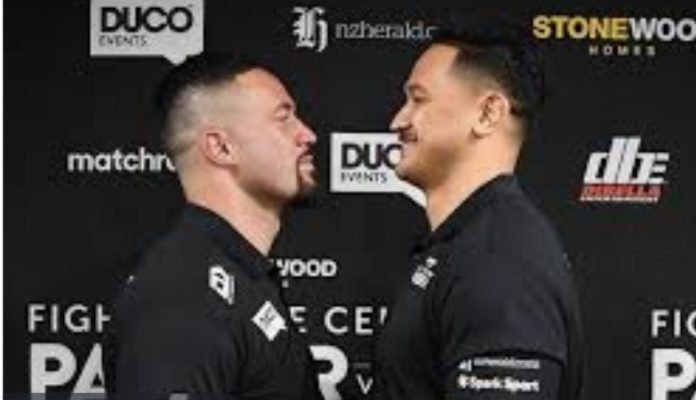 Lupesoliai’s manager and Duco’s founder and Director David Higgins said they had worked hard to get the fight approved.

“Given the challenges facing major sporting events around the globe right now, getting this fight over the line is absolutely huge, and we are grateful to our partners Matchroom for their backing to make this happen” said Parker’s manager and Duco’s founder and Director David Higgins.

Here are some facts about each fighter:

·   Never been knocked out

·   Parker has beaten Fa twice before as an amateur

·   Fought live in front of 80,000 people vs Anthony Joshua in Cardiff

·   Over 100 rounds of sparring with Anthony Joshua and Deontay Wilder

·   Fa is taller and has a longer reach

·   Fa has never been beaten as a professional

·   Fa has beaten Parker twice before as an amateur