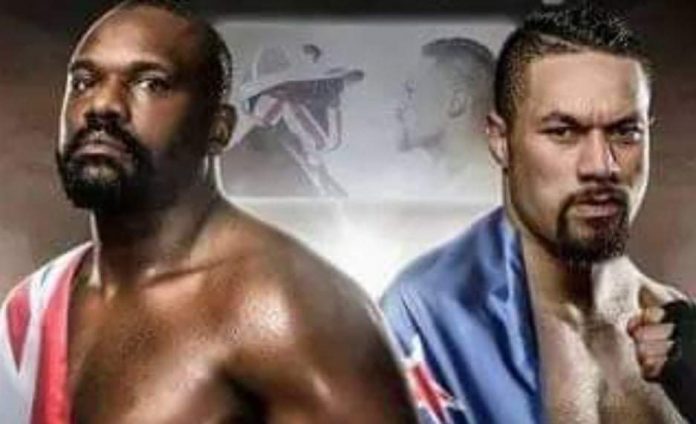 It may come as a shock to the public of Samoa, but the world has not stopped and there is in fact news that does not involve FAST, HRPP or a political crisis.

That said, Samoa’s very own Lupesoliai Joseph Parker has locked in his next heavyweight bout on his journey to try and reclaim a boxing heavyweight title. 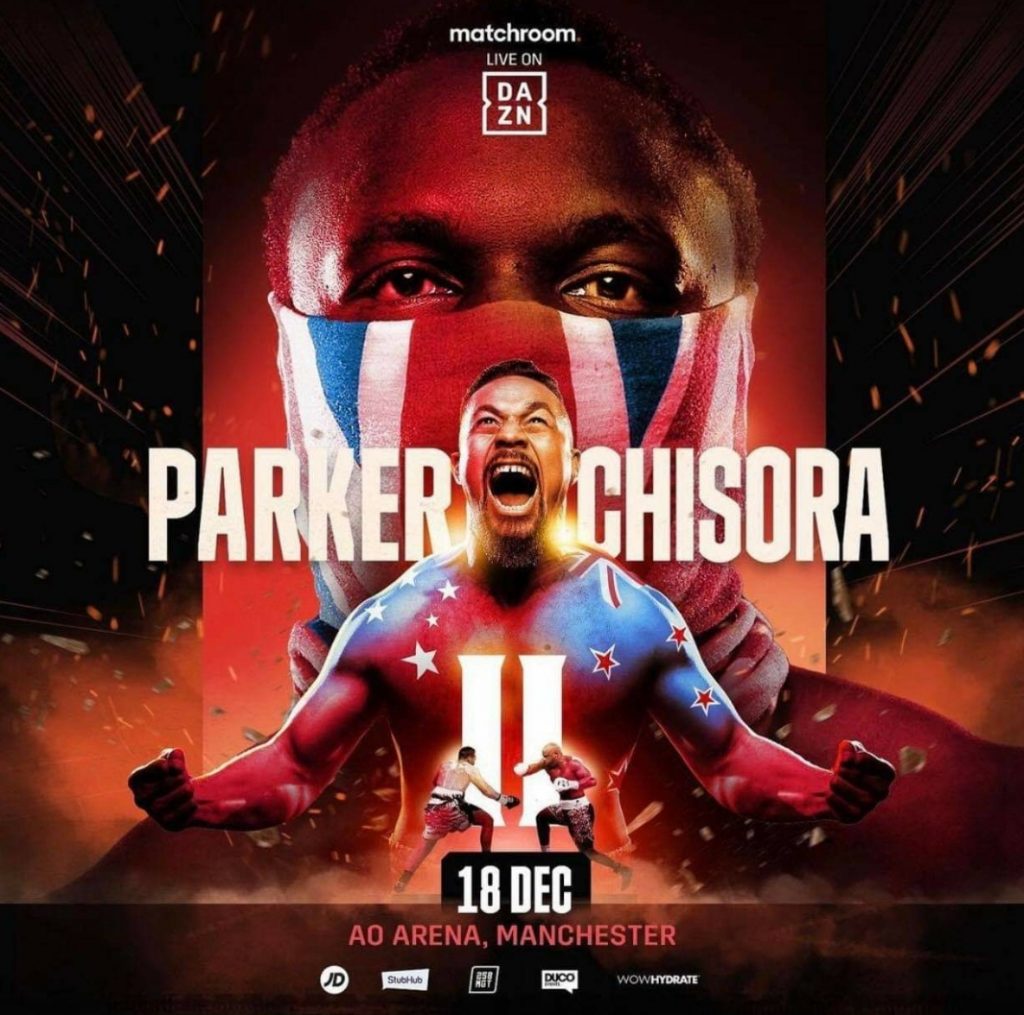 On the 18th of December Lupesoliai will face off against British boxer Derek Chisora, the anticipated rematch after Lupesoliai defeated Chisora in a 12-round bout by split decision in May this year.

Many called it a “controversial split decision” win for Parker and Chisora was furious and instantly demanding a rematch. 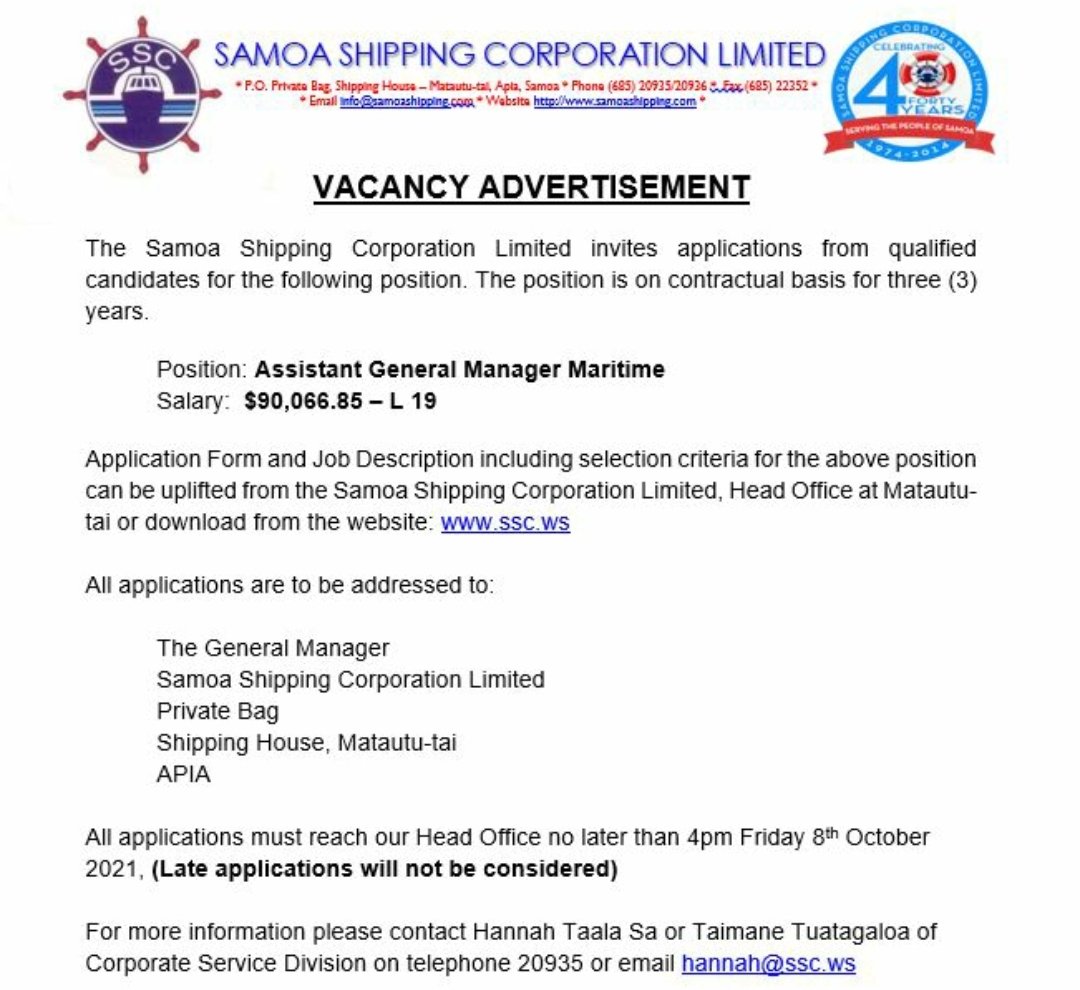 Many boxing commentators and even some boxers questioned whether the victory should have been awarded to Parker. One of these doubters being Dillian Whyte who gave Parker his second loss back in 2018.

That win was his fifth straight, and Lupesoliai’s first outing under new coach and former middleweight world champion Andy Lee.

Today, Parkers promoter Eddie Hearn announced the rematch for December to be held in Manchester, England.

At 29 years of age and with a record of 29W-2L, a convincing win against Chisora could kick-start Lupesoliai’s journey back to the top of the heavyweight division, to dance with the likes of Anthony Joshua, Tyson Fury and Deontay Wilder.

Parker turned professional in July 2012 with Duco Events in Auckland and defeating Andy Ruiz for the vacant WBO title, Lupesoliai became the first heavyweight boxer from either New Zealand or the Pacific Islands to win a major world championship.

During his reign as WBO champion, Parker reached a peak active heavyweight ranking of third by the Transnational Boxing Rankings Board.