Lupesoliai Laaulialemalietoa Joseph Parker has bounced back to his winning ways as he claimed a ten-round decision over Jack Massey at the Manchester arena.

It was the first time in the ring for the former WBO heavyweight champion since his knockout defeat to Joe Joyce last September.

Parker was made to work gainst the 29-year-old Massey who managed to frustrate Parker but didn’t ever look to be a threat to the Samoan New Zealand boxer despite enduring the 10 rounds.

The fight was a big step up for Massey, who had previously boxed as a cruiserweight, where he had held an IBO title.

Lupesoliai enjoyed a 14kg weight advantage, having trimmed down to 112kg which is around his usual fight weight.

The 31-year-old managed to bully Massey around for long periods, scoring at will when he had his smaller opponent on the ropes and in the corners.

Now based as part of Tyson Fury’s camp in Morecambe, where he is trained by Andy Lee, Lupesoliai said.

“We knew Jack Massey was going to come prepared and ready and he put on a good performance,” Parker said after the fight.

“He was moving a lot, which made it a bit difficult, but if he came forward it would have been a different fight, but congratulations to Jack for taking me the ten rounds.”

In the final round, Massey suffered a nasty cut over his left eye before taking a hard right uppercut, but he held on. Massey had one final go in the final ten seconds of the round, but he lacked the power to do any harm to Parker. 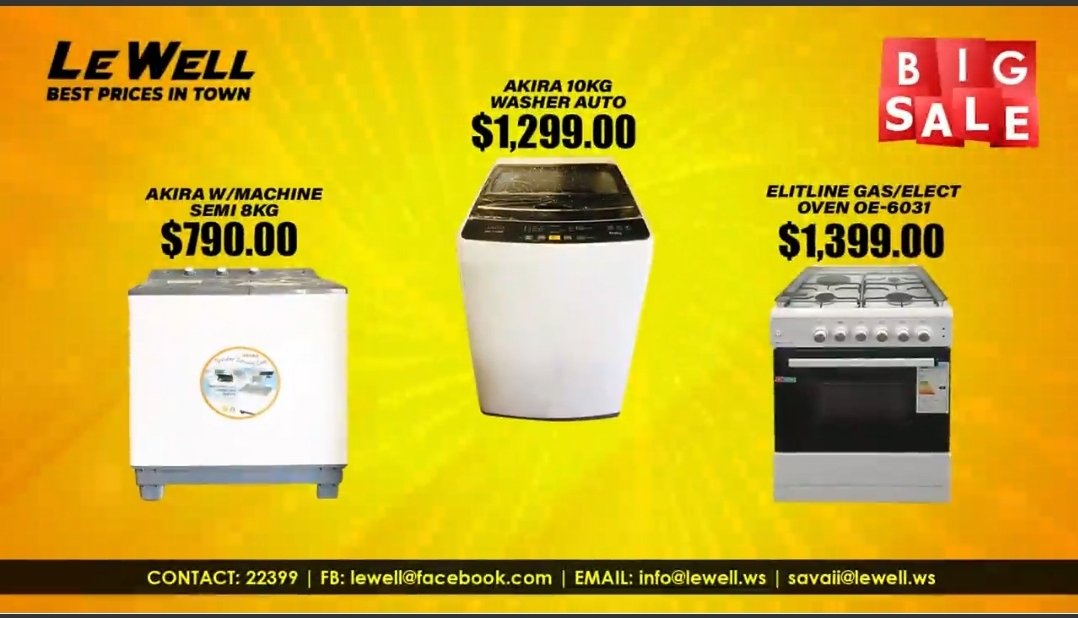 Andy Lee said there were still “more of everything” to be improved for Lupesoliai.

“Pick up on everything – feet, head, sharper with everything. I think he is just beginning again, it’s a rebuilding process and the ten rounds will do him good. 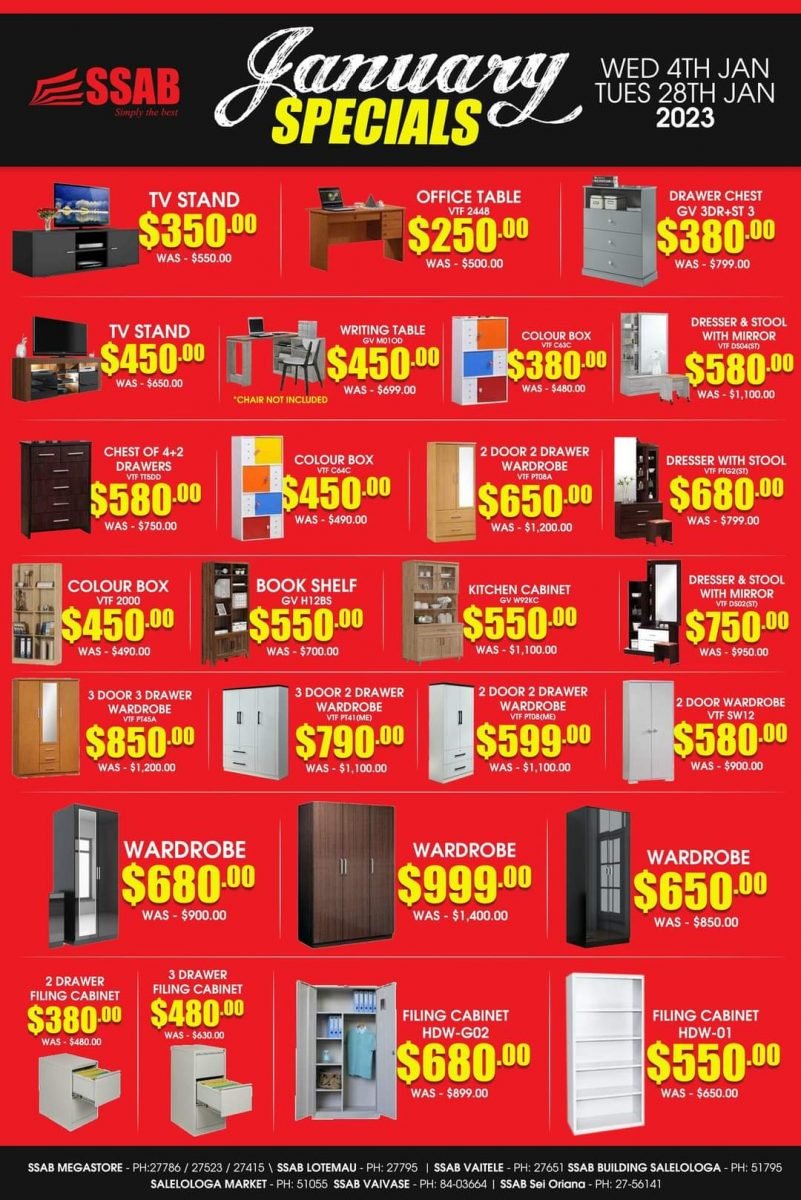