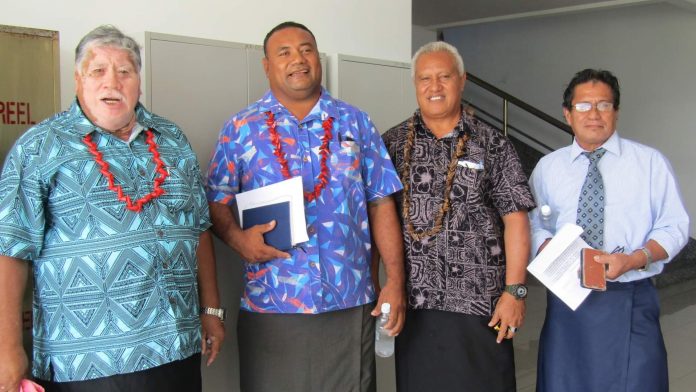 Assessors of the the Lands and Titles Court presented their written submission to the Special Parliamentary Committee stating their opposition to the removal of their positions from the proposed LTC structure.

A group of Assessors told the media after their presentation  that they were not consulted on the changes, and were baffled as to why their positions have been removed from the proposed structure. 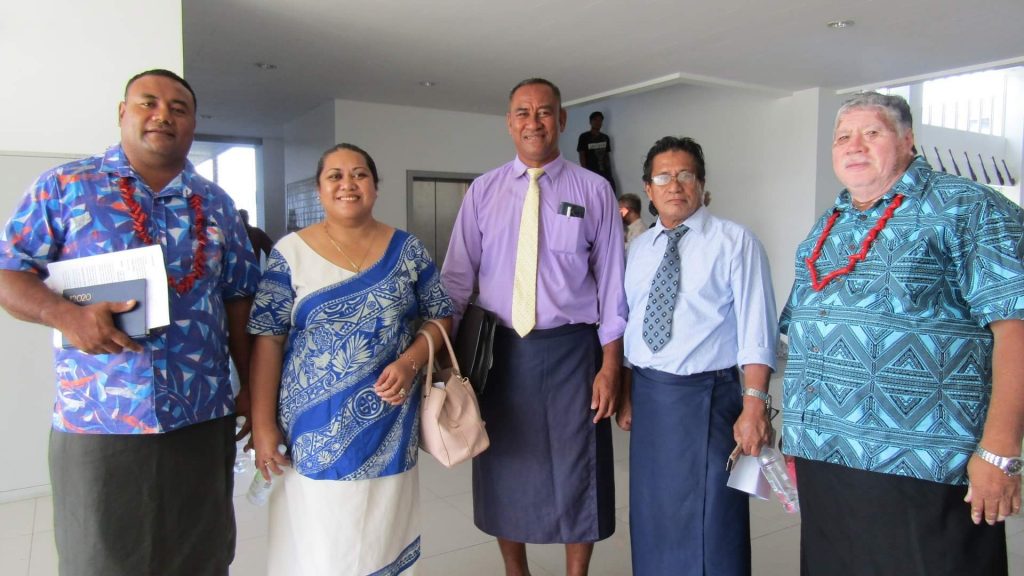 “Court Assessors are representatives of the community and we represent the public on the bench when family affairs are being deliberated”.

In ther written submission the Assessors say their role is to give a community view to the deliberations based on cultural values – Tū ma Aganu’u.

Lalau Laauli Talauta said the Lands and Titles Act of 1981 requires Assessors to sit in on family matters with LTC.

“The forefathers who wrote the 1981 Lands and Titles Court Act and saw the need for community representatives in the LTC, were not stupid”, reads their submission.

Lalau Laauli Talauta said Assesors have been an important part of the Lands and Titles Court since 1981.

“Assessors are representatives of the community, and LTC is founded on Samoan cultural values”.

The Constitutional Amendment Bill 2020, the Lands and Titles Bill 2020 and the Judicature Bill 2020 have all passed first and second readings in Parliament, and is now before a Parliamentary Select Committee for public submissions.