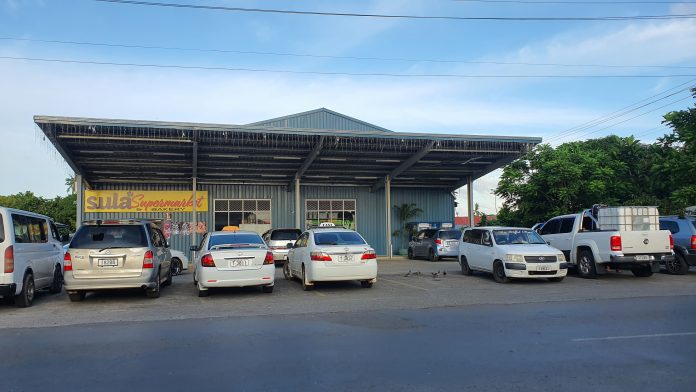 Except for Sunday, most essential services including shops, markets, petrol stations and pharmacies have been given the green light to open their doors between 8am and 2pm, Saturday, Monday and Tuesday.

The announcement was made by Prime Minister Hon Fiame Naomi Mataafa on Thursday night.

“In the hope of ensuring that our country accesses essential services during lockdown, relevant amendments have been made to some of the conditions that were announced last night..” said the Prime Minister.

Immediately after the Prime Minister’s announcement some shop owners posted that they were disappointed with the decision had come too late.

“We are grateful for the extended opening hours, but the timing was a little late..”

The Prime Minister said Cabinet had just received a report confirming 11 positive cases of Covid-19. The announcement comes amidst contrary reports from the hospital that at least 30 individuals including 4 doctors, 2  nurses, 3 patients and a caregiver had all tested positive.