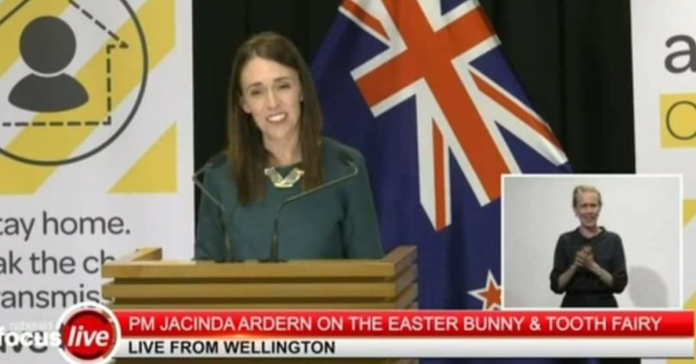 Despite the positive results of New Zealand’s Level 4 lockdown, Prime Minister Jacinda Ardern was not making any suggestion that the 4 week lockdown period could be reduced.
Now in its second week, the lockdown of 5 million New Zealanders has slowed the spread of the corovanirus but Ardern warns that, “we shouldn’t get ahead of ourselves”.
Addressing the nation during a live press conference from the Beehive yesterday afternoon, the New Zealand Prime Minister reiterated that the fastest way to end the lockdown is to comply with the rules.
New Zealand Cases as at 4 April 2020
New Zealand’s combined total of confirmed and probable cases of COVID-19 reached 1,106 on Monday 06 April with 67 new recorded cases. The Ministry of Health confirms that 176  have recovered and, “today there are 13 people in hospital, including 3 in ICU – 1 in Wellington, 2 in Auckland and 1 is in a critical condition”. 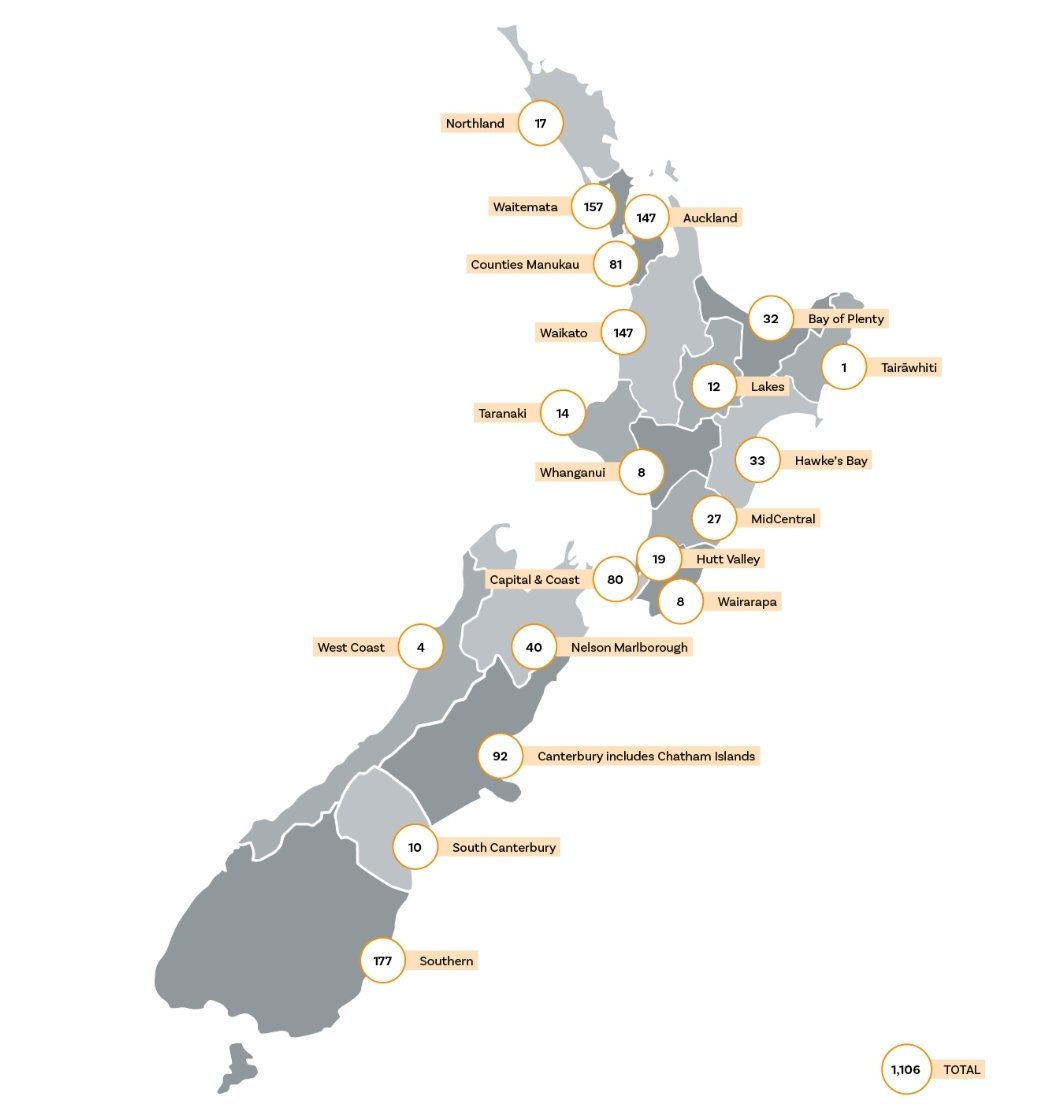 New Zealand’s Level 4 lockdown has been in effect since Thursday 19th March requiring everyone to stay in their homes, leaving only for groceries or household shopping and medical attention.
NZ has Avoided Exponential Growth of COVID-19
The Director General of Health Ashley Bloomfield said New Zealand’s aggressive approach has avoided the catastrophic growth of infection predicted before the lockdown.
“The levelling off is a good sign. We’ve clearly avoided that exponential growth.”
The lockdown rules permits daily exercise, but only within your own neighborhood, while keeping 2 meters ‘social distancing’ from others. Prime Minister Ardern stands by the stringent approach, urging New Zealanders to stay home and save lives.
New Zealand’s Wage Subsidy Scheme
As workers in several sectors in New Zealand are having their wages cut to just the Government wage subsidy of $585 a week because of the coronavirus pandemic, Prime Minister Ardern would not dismiss pay cuts for Parliamentarians, as a possibility.
“I know my fellow MPs well,” Ardern stated, “I’m saying that I wouldn’t rule that out.”
New Zealand Minister of Health Demoted.
In the meantime the New Zealand Prime Minister has accepted the resignation of her Health Minister who admitted to taking his family for a 20km ride, so they could take a walk on a beach.
Minister David Clark, this morning apolgised and says he feels like an idiot for what he has done.
Jacinda Ardern said he would be demoted to the bottom of the Cabinet rankings and stripped of his Associate Finance portfolio.