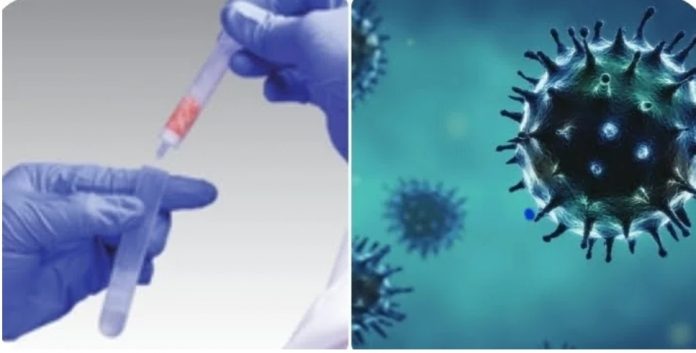 The Director General of Health says there is a limited supply of COVID-19 test kits available with only 19,000 tagged for Pacific Island Countries.

In a press conference with the media this week, Leausa Dr. Take Naseri says a cautionary approach is being taken to prioritise the use of Samoa’s limited stock with efforts being made to procure more.

Leausa says Samoa only has around 2,000 test kits for its population of 200,000 however, more kits have been ordered and Samoa is expecting a separate lot of kits to be donated from China.

“We are issued 120 at a time, depending on our population”.

The Director General of Health explains that the test kits are manufactured in America and Europe, and those countries prioritise their needs before distributing abroad.

Leausa said the ideal situation would be the approach taken in New Zealand where people who feel unwell are able to just drive through and be tested.

“But they can do all that because of the availability of test kits”.

“And that is why we are taking a cautious approach to not test those who do not need to be tested”.

Leausa added that Pacific Island neighbors like Tokelau have even more limited resources that Samoa and are in fact relying on Samoa for testing should the need arise.

In May this year, the government announced that Samoa had received an initial batch of testing equipment and COVID-19 test kits were being sought for the Pacific through joint efforts of its neighboring development partners.

Dr. Rasul Baghirov of the WHO confirmed in a press release back in May that they have been able to secure prioritised access to GeneXpert tests for the whole of the Pacific with financial contributions from development partners working together as member organisations of the Pacific Joint Incident Management Team (JIMT).