Leota Aeau Tima Leavai has quashed rumors stemming from a social media fake news item that she had defected from HRPP and would be running for FAST in the 21st May general election.

Leota Aeau, who won the Falealupo seat by over 100 votes in the April general elections against FAST party candidate, Fuiono Tenina Chrichton was rumored on social media to have left the Human Rights Protection Party.

In a public statement Aeau confirms her loyalty to the Human Rights Protection Party and offers blessings to whomever had started the false news on social media.

“I LEOTA Aeau Tima Leavai will be contesting the Falealupo seat under the flag of the HRPP party.
I never withdrew as a candidate nor did I indicate an interest to run under the FAST party.

To you who lovingly issued the statement that I withdrew as a candidate for the Falealupo seat and that I joined Fast, may the good Lord give you peace. 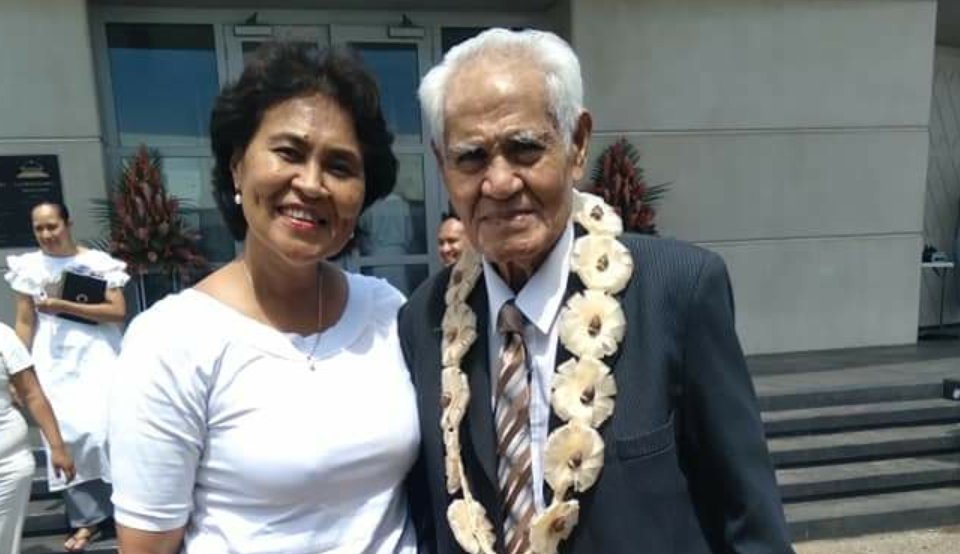 Leota A’eau Tima is the daughter of long serving Member of Parliament and former Speaker of the House, Aeau Peniamina Leavai. She continues her father’s legacy, taking the baton from A’eau Peniamina who retired this year, after 26 years as a Member of Samoa’s Legislative Assembly.

Principal of Leavai Law, Aeau Leota Tima is a Barrister, Solicitor and Accredited Mediator, often seen frequenting the halls of Samoa’s Supreme Court on civil matters, though she is also a well sought after criminal defense attorney

The Head of State has set down a writ directing Samoa to return to the polls in two weeks time on Friday 21st May 2021.