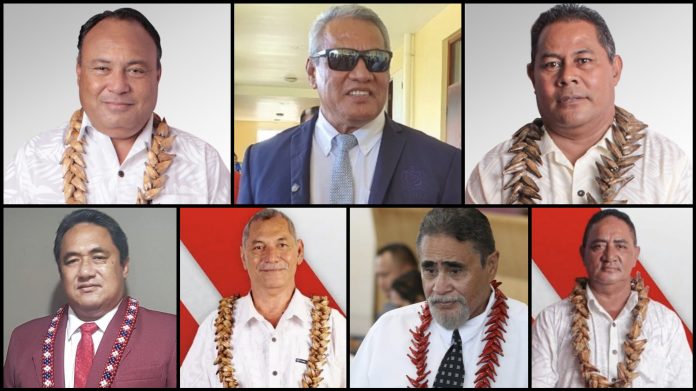 02 February 2022, Apia Samoa. An investigation carried out by the Office of the Clerk of the Legislative Assembly (OCLA) on Samoa’s Constitutional Amendment Act has found the version of the Law passed in Parliament by Members of the Legislative Assembly in December 2020, was different to that which was given to the Head of State for signing into Law.

According to the OCLA report tabled in Parliament by Prime Minister Hon Fiame Naomi Mataafa on Tuesday night, there are four different versions of Samoa’s Constitutional Amendment Act 2020.

“It appears, there are four copies or versions dispersed, and the true version cannot be established.”

“The concern is the impact this would have on the work of the Courts, and confusion amongst the public as to which is the right version,” stated Fiame.

Regarding the Lands and Titles Act, the Prime Minister stated the LTA 2020 did not set out criteria for selection of a Lands and Titles Court Judge, nor the tenure of their appointments, nor references to salaries and benefits for an LTC Judge.

“If these processes are not in the Law, it could impact the independence of the Courts, and also it does not give the Administration powers to carry out appropriate processes for Judges of the Lands and Titles Court,” said Fiame.

The Prime Minister said all these provisions pertaining to the selection, appointment and remuneration of Judges are contained in the Lands & Titles Act 1981, which the LTA 2020 purported to repeal.

“All of these were included in the previous (LTC 1981) Act, such as criteria for selection, duration of appointments, as well as remuneration – salaries and benefits”.

The Prime Minister said legal advice was being sought regarding the dilemma that has emerged, however, Parliament ought to take action in response to the OCLA report tabled.

The Prime Minister then moved to establish a special parliamentary commission of inquiry (komiti suesue faapitoa a le palemene) to investigate the matter further. 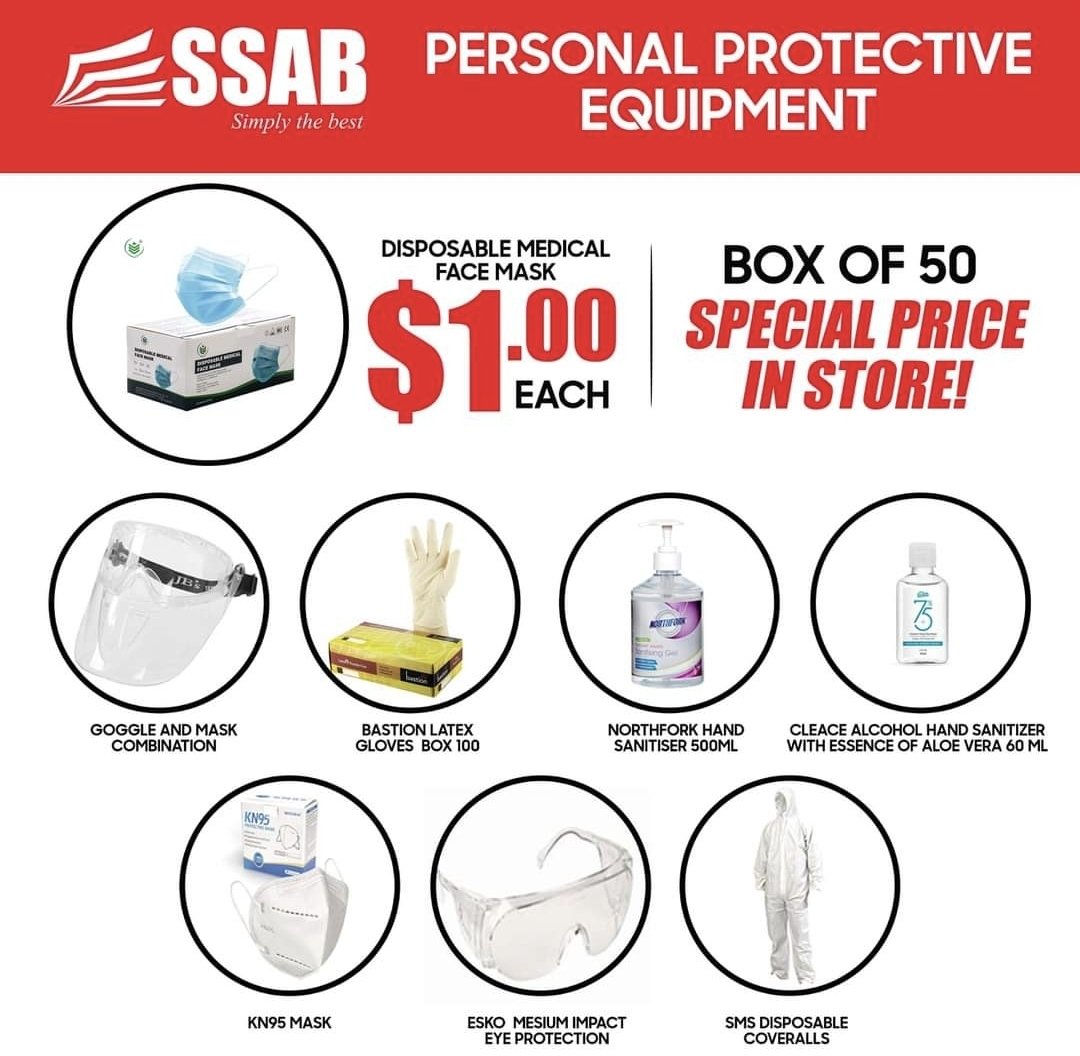 The special parliamentary committee were also given terms of reference that included establishing processes for Parliament to follow in such situations, and to look into the processes that were followed, which may have led to the discrepancies and different versions of the Law that had been distributed. Thirdly consider the legal process that was taken when the Laws were passed, and lastly to put forth recommendations for actions to be taken if such situations should they arise in future.

The appointed committee is to report back to Parliament in the not too distant future (i se fonotaga lata mai).