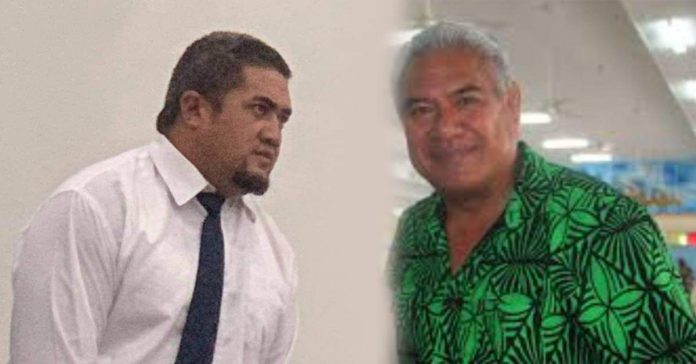 24 April 2019 Apia Samoa. Lefau Harry Schuster is the new counsel for Papalii Peter Tulaga who is in custody for allegedly shooting a woman in the face last year.

In an interview with Samoa Global News Lefau confirmed that he had been appointed to represent Papalii during his trial set for the 13th of May.

“The change was made two weeks ago,” he said.

“I was approached by Papalii if I could represent him and I accepted it.”

“I have received all the documents needed for the matter and I am ready to argue in Court on behalf of my client.”

Leota Tima Leavai has had to pull out with back to back murder trials scheduled for the same week as Papalii’s trial.

“I withdrew because I have two other murder trials preparing for on that same week as well as the following week,” she said.

“I spoke to Peter and he understands so I approached Lefau and he was okay to take over.”

In February this year Papalii was denied bail by Justice Tafaoimalo Leilani Tuala-Warren.