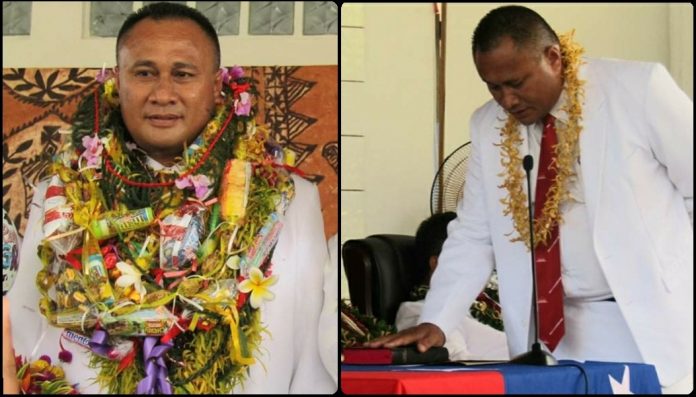 Wednesday 20 October 2021 Apia Samoa. Sworn in on Wednesday morning at the Head of State’s residence by the Speaker of the House, Li’o Papalii Masipa’u, Leatisa Uitime Tala is the new Clerk of Samoa’s Legislative Assembly.

In an interview with the media after the official ceremony, Leatisa said he was surprised at the appointment and gave thanks to God for the opportunity to serve Samoa in his new role.

“The appointment was unexpected, but I am thankful. This is a blessing from God,” said Leatisa who has been working with the Legislative Assembly for over 25 years.

Leatisa joined the Legislative Assembly in 1996; however in 2015, he was assigned to oversee the Parliamentary Outreach program. 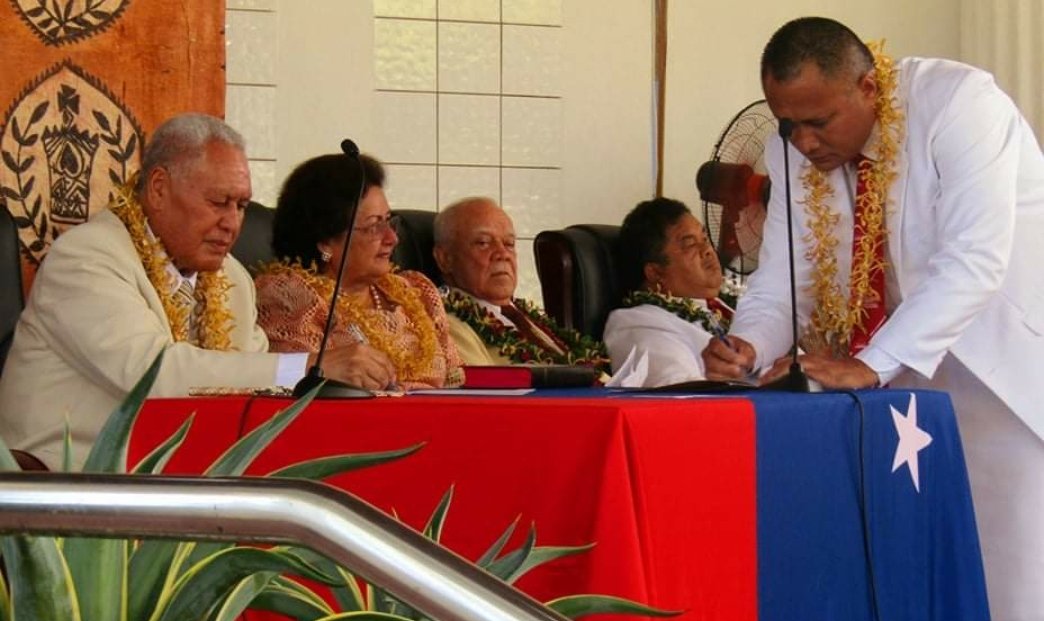 According to Leatisa the program raises awareness amongst members of the public, who want to understand more about the role of Parliament.

“We worked in communities and within electoral districts,” he said.. “It is also for certain groups such as school students who want to visit Parliament and gain a better understanding of what Parliament is all about”.

“The public are also informed through this project as to the process of participating in public consultations hosted by Parliament,” explained Leatisa.

In 2016 Leatisa was appointed as Assistant Legislative Clerk, a position he has held until his appointment this week to run Samoa’s Parliament. 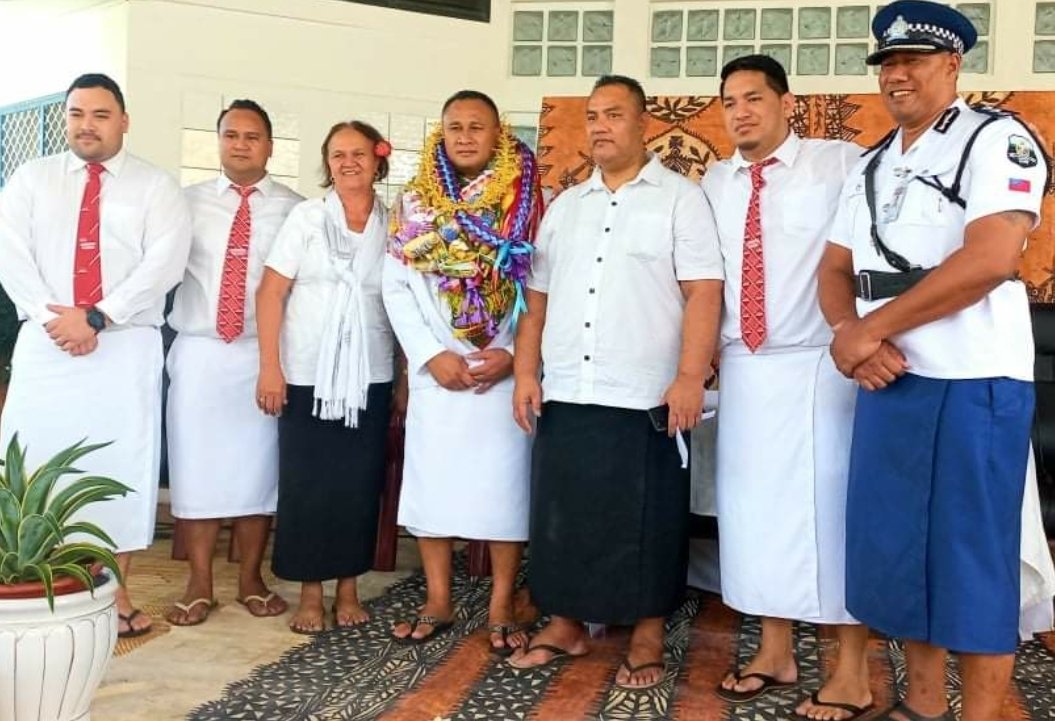 Leatisa told Samoa Global News his appointment is for five years, and unlike processes taken for previous Clerks, he was appointed by the Speaker “in accordance with Standing Orders”.

“The Speaker has to inform the leaders of political parties, but does not need the approval of Cabinet,” he explains. 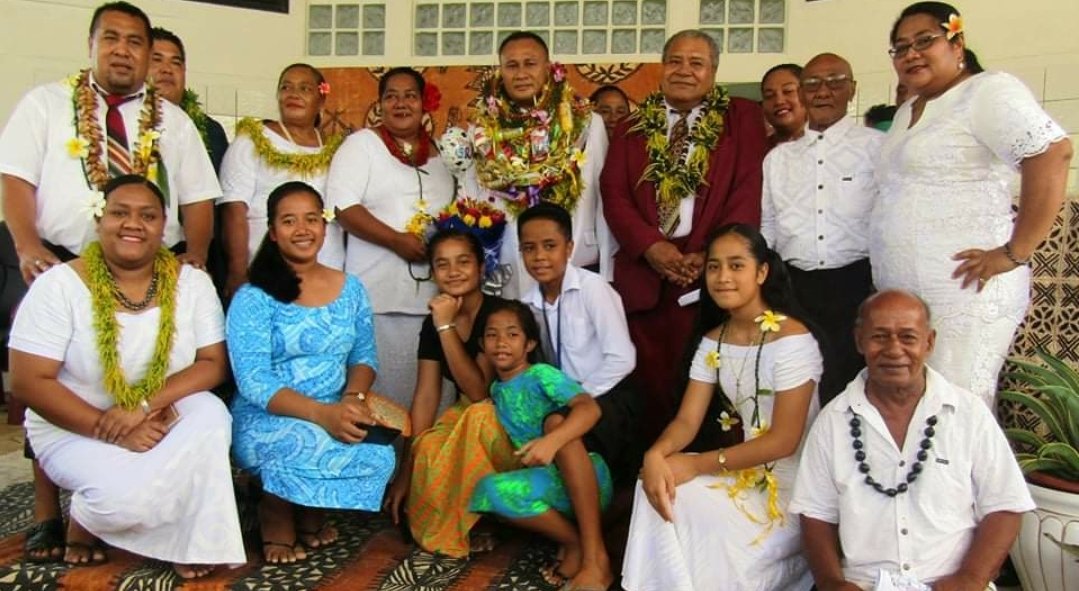 He was surrounded by members of his extended family, there to wish him well as he was sworn in before the Head of State, the Speaker of the House, and Prime Minister Fiame Naomi Mataafa.

Toeolesulusulu Cedric Pose Schuster was also sworn in at the same ceremony on Wednesday morning, rejoining Cabinet as Minister for Environment and Minister of Tourism.

Leatisa takes over the role that was once held by Tiatia Graeme Tualaulelei whose contract was terminated last month by the Speaker.