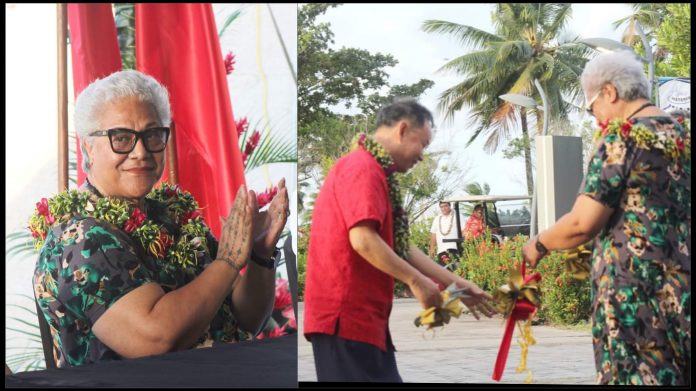 The Prime Minister extended Samoa’s appreciation to the Government of the People’s Republic of China, and the Huizhou Municipality.

“Our sincere appreciation of the generous assistance and ongoing support which has allowed us to witness this development of immense creativity, and an asset for the enjoyment of our people and tourists, now and in the years to come,” said the Prime Minister.

The development, which has made the beautiful town of Apia even more stunning was attended by His Excellency Mr Chao Xiaoliang, Ambassador of the Peoples’ Republic of China to Samoa.

“Your Excellency Ambassador Xiaoliang,” said Fiame..”this project would not have been possible without the generous financial assistance and support of the Government of the Peoples Republic of China in partnership with the Municipality of Huizhou City of the Guangdong Province. We thank you very much!”

Giving a background to the peoject, the Prime Minister said the Matagialalua Friendship Park is one of many exciting developments, borne out of the vision of the Apia Waterfront Development Project and Plan, launched in 2016,

One of the key objectives of the Waterfront Plan was to enhance the remaining public spaces along the Mulinuu to Taumeasina waterfront, for community enjoyment, and to offer a diversity of commercial opportunities for business. 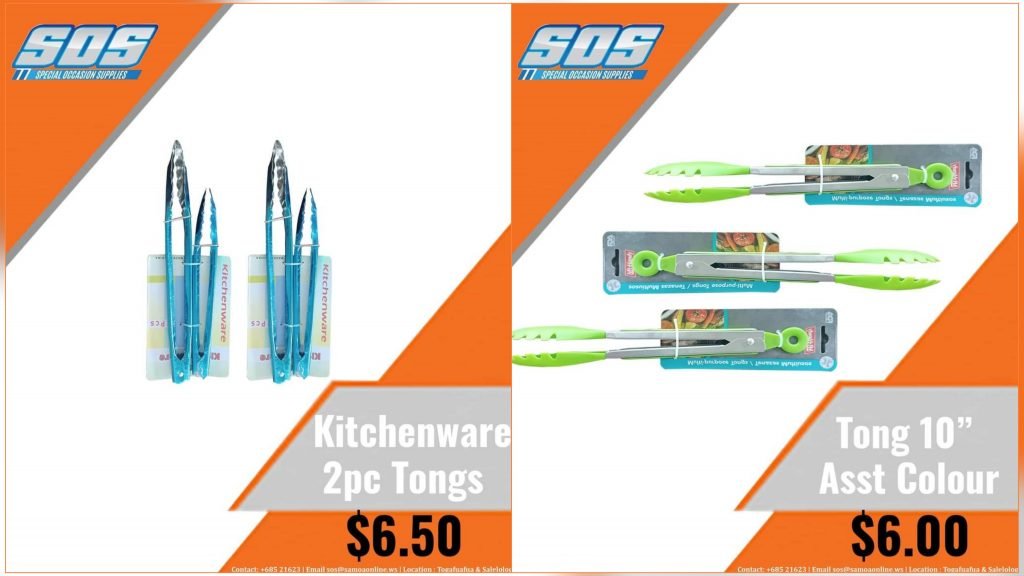 “The goal has been to create a safe environment and modern space that connects people and places, and which will allow our people and families, visitors from abroad and tourists to relax in natural surroundings, and enjoy leisure and recreation in a safe, culturally friendly and favourable atmosphere..” said the Prime Minister.

Despite inevitable delays from the impacts of Covid-19 the Prime Minister said the timing of the Friendship Park launch has fit in well with the re-opening of Samoa’s international borders and 60th Independence celebrations.

“The Friendship Park captures the principles of good urban design in its layout and the new infrastructure incorporates unique features of our culture which blend well with the natural environment,” said the Prime Minister and former Environment Minister.

1. A Lawn Amphitheatre that provides a main stage with surrounding tiered-seating and a ‘malae’ or arena. Public shows and entertainment will be the focus of this element of the Park.
2. A Children’s playground area providing a dedicated safe space for children to enjoy play-equipment and space for bike riding and roller-skating.
3. A mangrove Tidal Garden and Timber Boardwalk remoulded from the then existing pond.
4. An Open Sports Court area with two multi-sports courts, for the public to use for training and fun activities.
5. 3 Fales have also been provided with space for small cafeterias, a shop and bathroom amenities; and
6. Lastly, linking all these areas together are large Open fields with tree-gardens where people can relax in the natural surroundings, as well as host temporary markets and stalls.

“In 2018, a Framework Agreement was signed between our two Governments to bring this project to life..

“The Friendship Park was designed in collaboration between Huizhou city and the Apia Waterfront Project team,” explains the PM.

“The name reflects the warm and cordial relations and friendship enjoyed by our two governments for over 46 years now.”

A second project funded through the unique partnership with Huizhou City and soon to be launched is the Arts & Culture Centre at Malifa.