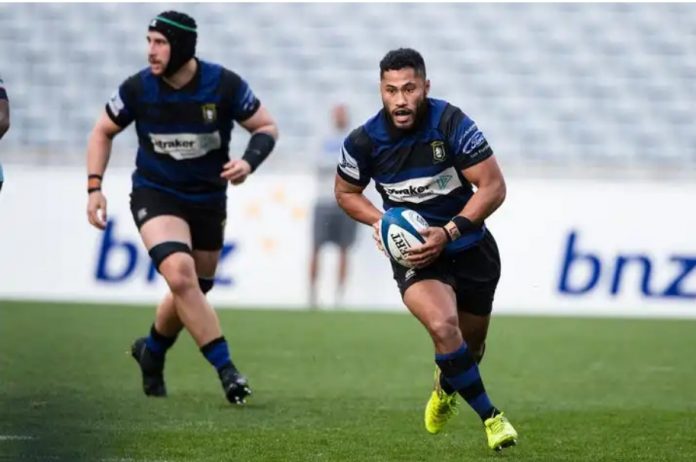 A shoulder injury sustained in Saturday’s test against the Wallabies has forced the withdrawal of Manu Samoa halfback Scott Malolua from the 2019 Rugby World Cup squad.

Coach Steve Jackson confirmed this to media this morning in Auckland prior to the team’s departure for Japan.

“Scott suffered a dislocated shoulder on Saturday night and he’s now facing an eight week recovery period – which unfortunately rules him out of the World Cup,” said Jackson.

“We’re all gutted for Scott. He was playing some good rugby. But we all understand that this is the nature of our game. So we just need to push forward to Japan. And that is why we’ve brought Pelefofoga Cowley into our squad. He spent the PNC with us and so he’s familiar with the playing group and how we want to play the game,” he said.

Pelefofoga Cowley has played 12 tests for Samoa since his debut in 2014 and started in the Pacific Nations Cup loss to the USA at the beginning of August.

Cowley was on Mount Ruapehu for a family skiing holiday when Vaeluagaomatagi contacted him with the news.

“It’s an unfortunate circumstance in which to be called up. I really feel for Scotty. I actually know what it’s like because the same thing happened to me in 2015 when I did my AC joint in the last game of the PNC against Canada – which ruled me out of the World Cup,” said Cowley.

Manu Samoa Captain Jack  Lam who left the field early in last week’s test match against Australia with an injured eye socket has been cleared for travel.

The Manu Samoa flew out of Auckland for Japan this morning and will have a one week pre-tournament camp.