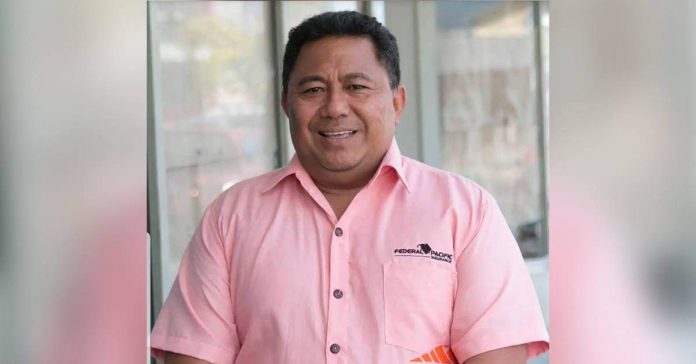 22 March 2019, Apia Samoa.  Preliminary results of the by election for Faasaleleaga No 2 held today has shown a landslide victory for businessman and former President of Samoa Chamber of Commerce, Namulauulu Leota Sami Leota.

Running under the HRPP banner, Namulauulu secured wins in 4 out of the 7 booths attaining a total of 1,160 votes while second place Independent candidate Maileimalo Eneliko Pa’u got just over half of Namulauulu’s votes at 634.

Preliminary results shows the other HRPP candidate Papalii Li’o Taeu Misipau in 3rd place with 532 votes while the SSIG candidate was only able to secure 14 votes across the 7 booths.

Namulauulu Leota Sami Leota is the General Manager of Federal Pacific Insurance with extensive board experience having served as a board member of the Central Bank of Samoa as well as the Samoa National Provident Fund (SNPF) and currently President of the Samoa Rugby Union.